Beelink’s new stick computer based on Intel’s Compute Stick configuration is now on sale through the Stick PC Store for $293.

The Beelink Pocket P2 has 2GB of DDR3 RAM and 32GB of eMMC internal storage. Using a built-in micro SD reader, you can expand the internal memory to as much as 96GB. The USB 3.0 port allows for a faster interface with a supposed transfer rate of around 3,200 Mbits per second or 3.2 Gbits per second with the ability to read and write data at the same time. 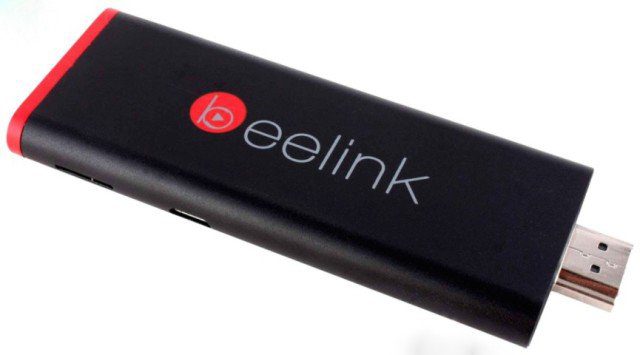 While nearly $300 seems pretty pricey for a stick PC, keep in mind that this model runs Windows 8.1, features a 1.33Ghz Quad Core Intel Atom Z3735F processor, and a USB 3.0 port for expansion, making it significantly faster than the average stick PC. It supports Wi-Fi 802.11b/g/n and Bluetooth 4.0 connectivity. You can store files, like movies and music, or download applications, like Microsoft Office.

Evolution Digital company continues to innovate with new solutions for pay-TV operators. Some time ago, the company introduced a new...