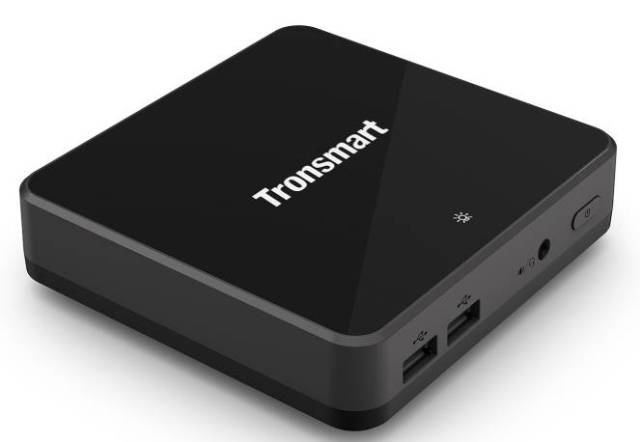 Could Tronsmart overtook the competition? Unveiled TV Box – Ara X5 with Windows 10 and Intel Atom x5 Cherry Trail processor is quite something new. Geekbuying reports the Tronsmart Ara X5 should be available in August. 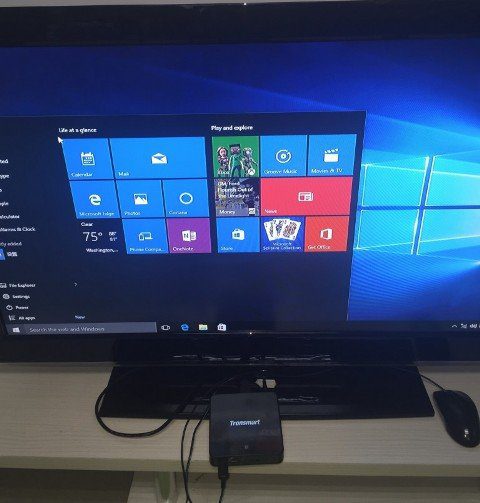 Tronsmart Ara X5 is a small sized TV Box features an Intel Atom x5-Z8300 Cherry Trail processor.  Z8300 is the first Intel Atom CPU to utilize the 14nm Soc technology, which is the next generation microarchitecture and can lead the market about 2 years. Moreover, Z8300 is also 64-bit CPUs, Quad cores up to 1.8Ghz frequency, and powered of Gen 8 graphics.

The Intel Atom x5-Z8300 processor should offer better performance than a Bay Trail chip, but it still uses just a few watts of power and doesn’t generate a lot of heat. That allows Tronsmart to use passive cooling: there’s no fan in the case.