Last during IDF 2016 Intel unveiled several Compute Sticks. One of them was a model that has a built Realsense F200 camera. Another model Intel Compute Stick worthy of interest in having a powerful performance and specification called Intel Compute Stick STK2mv64CC based on Core m5-6Y57 vPro processor. Now this compute stick is available in pre-order on Amazon US for $485 + free shipping and will be released on May 12, 2016. 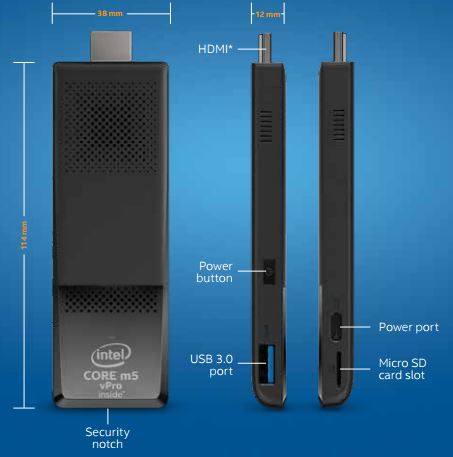 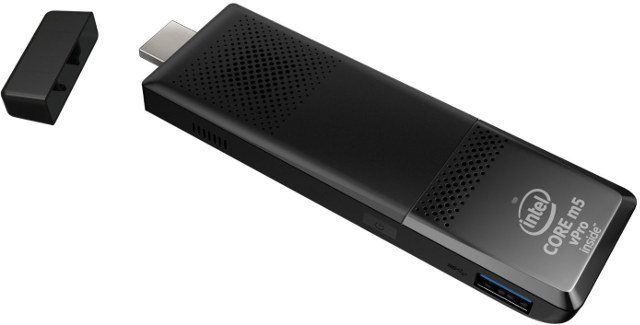 The STK2mv64CC is sold without operating system, and ships with the 5V/4A power supply (which also includes 2x USB 3.0 ports), and an HDMI extension cable. The Intel Compute Stick with the Intel Core m5 vPro processor is ideal for thin client, embedde, healthcare or digital kiosks where data security, reliability and remote manageability are crucial. 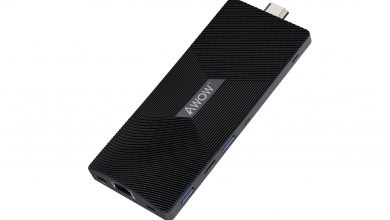 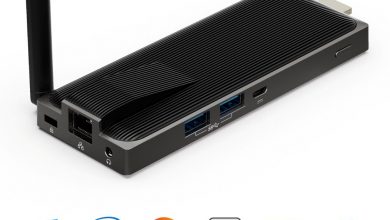 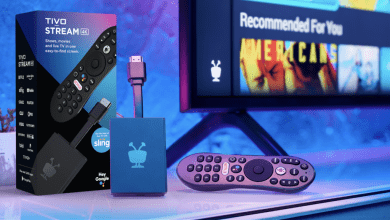 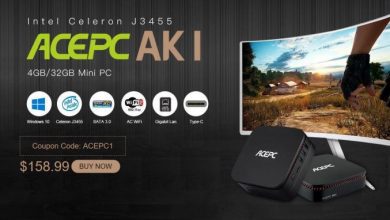