The young startup from India, and more specifically from Bangalore built his own PC–on-a-Stick called MagicStick. What stands out the new device from the competition, we mean MeegoPad TV Sticks (MeegoPad T05, T06, T07), Chromecast and Intel Compute Stick? The answer is simple, powerful specifications and many features. The most powerful version MagicStick (MagicStick Power) has Intel Atom x5-Z8700, up to 8GB RAM, up to 64GB storage, 2X2 MIMO Wi-Fi 802.11ac 5 GHZ, HDMI 2.0, USB 3.1 type-C connector, two USB 3.0 Port and Micro USB Port. 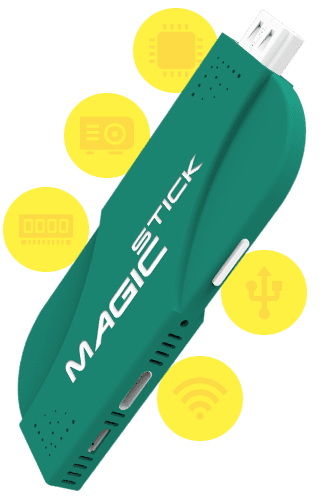 As we wrote at the beginning MagicStick has many features:

Below the video of MagicStick and overview features.

MagicStick TV Stick will soon be available in three models with different processors and some components.

Below compare specifications and features of various devices. As you can see MagicStick so far is number one.

The mini PC Sticks will ship with Windows 10 Trial (unlicensed) and Android Lollipop by default, but the company says “all variants of Linux are supported”. MagicStick also comes with Windows 10 pre activated with addition license fee of $49 per unit. 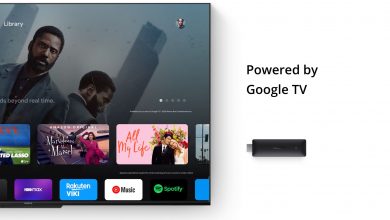 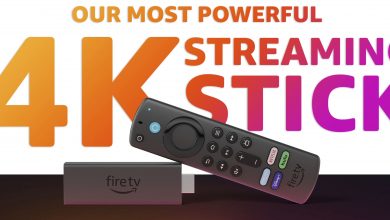 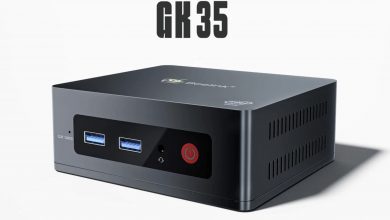 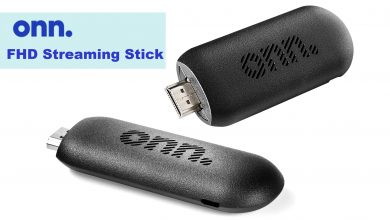