LG praised the new gadget called Rolly Keyboard – is a full size keyboard for smartphones and tablets, which can be rolled into a small and thin cuboid for easy transport. 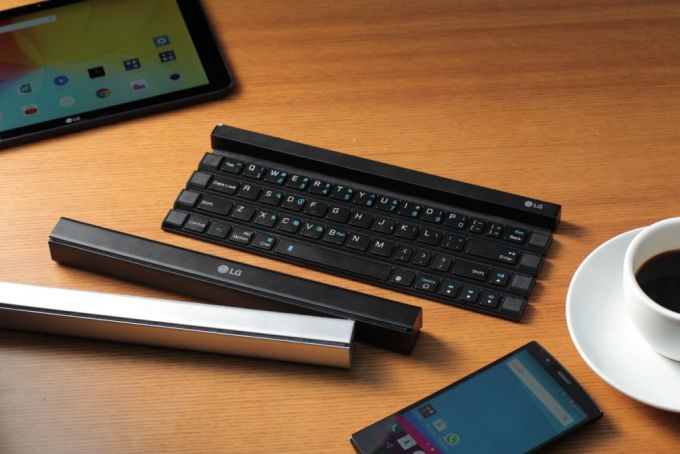 Rolly Keyboard (Model KBB-700) is a new QWERTY keyboard form LG, designed to work with tablets and smartphones. Most interesting function Rolly Keyborad is the possibility of its collapse. Then accessory takes compact and can be hidden even to the purse.

The keyboard has a Bluetooth 3.0 for wireless communication and allows operation on a single AAA battery of up to three months (in the case of a normal use). In addition, Rolly acts as stand for mobile devices with screen diagonal of 10 inches. The Rolly Keyboard seems to be made of sturdier stuff, and has a 17mm key pitch. The keyboard is made from polycarbonate and ABS plastic, and has a few nifty tricks, including the ability to instantly switch between two different paired devices with a key press.

LG said: “LG Rolly Keyboard is just one of the many premium input devices we’ll be unveiling in the coming months as we expand our accessories offerings,” said Seo Young-jae, vice president in charge of Innovative Personal Devices at LG Electronics Mobile Communications Company.  “The goal was to create a product that could add more value to LG smartphones and tablets at the same time offering a unique design proposition that hadn’t been explored before.”

Rolly first slated for sale in the United States, and then will also appear in other markets. Rolly price was not disclosed. However, we know that the keyboard will be presented at the LG booth in Berlin at IFA 2015. 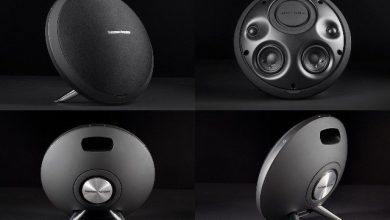 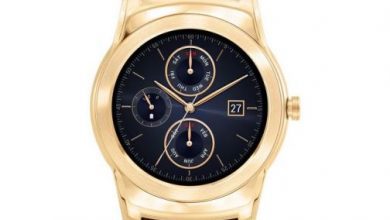