Recently, you could read the review of the dodocool DA158 headphones. Today, we want to show you a review of next dodocool headphones called dodocool DA151. We can already reveal to you that the dodocool 2-in-1 EQ Curve Wireless & Wired CVC 6.0 Noise Cancellation Headphone (DA151) is worth your interest, and the dedicated EQPlus application to customize the EQ curve is great. We encourage you to read the dodocool DA151 review. 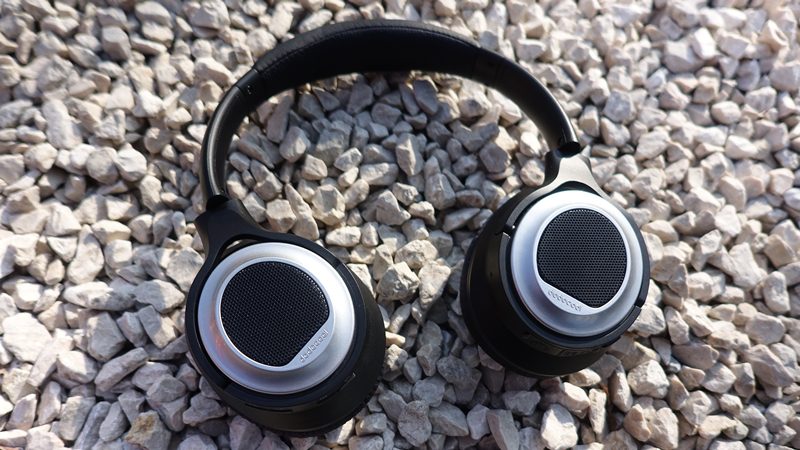 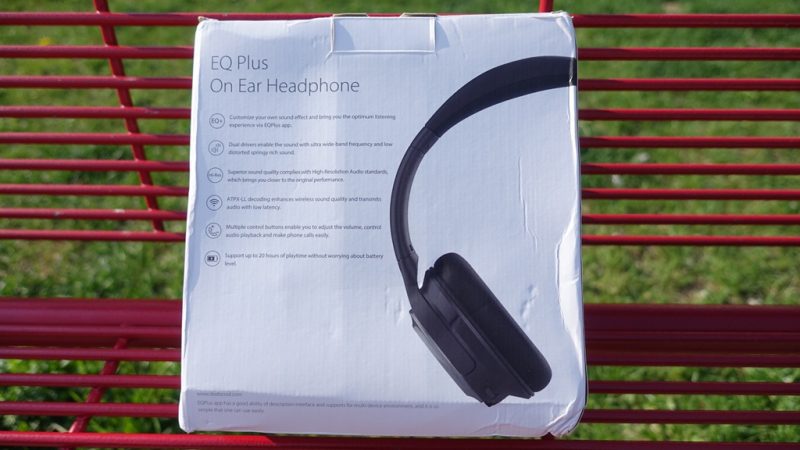 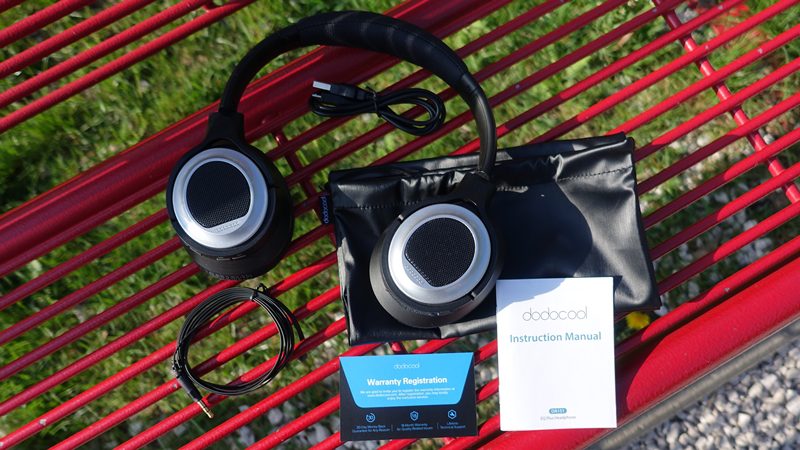 The dodocool DA151 is another well-designed and well-made headphones. We have no objections to the quality of workmanship. The plastic and material used on each headphone is of good quality. On the inside, each of the headphones has a mark, no one will mistake which earphone should be on which ear. The included carrying bag looks good. 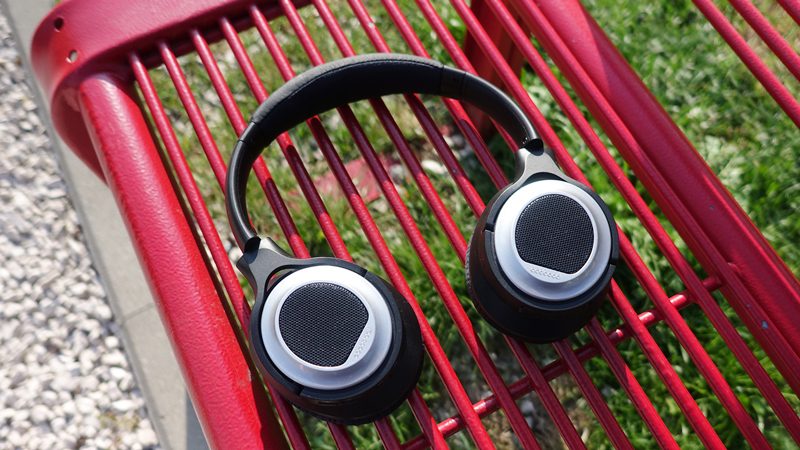 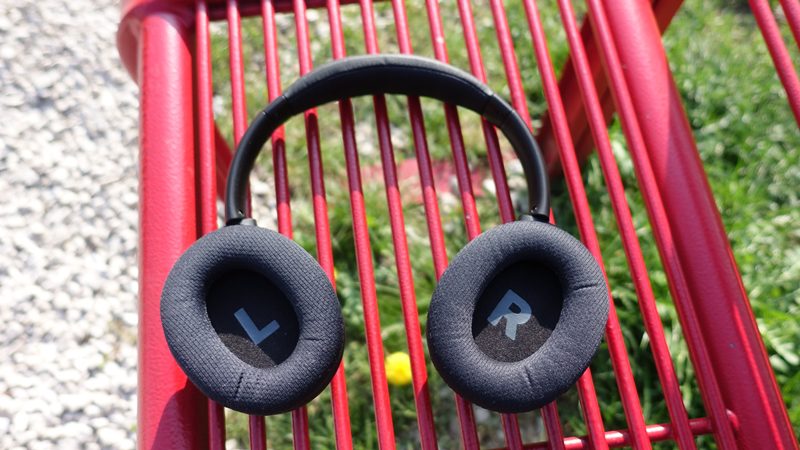 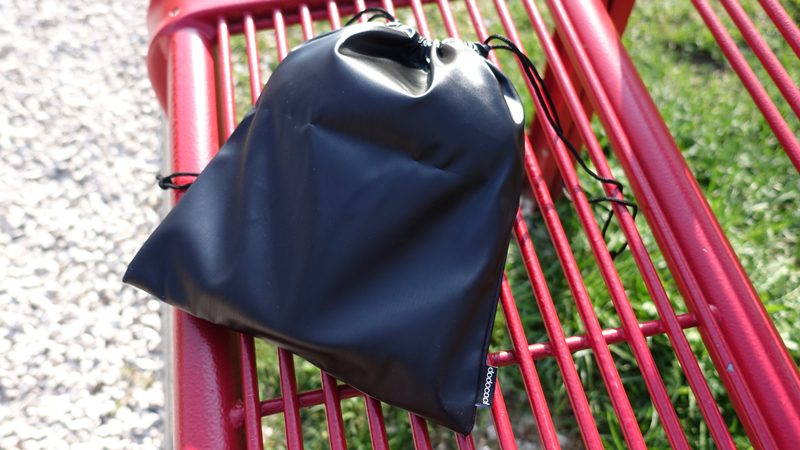 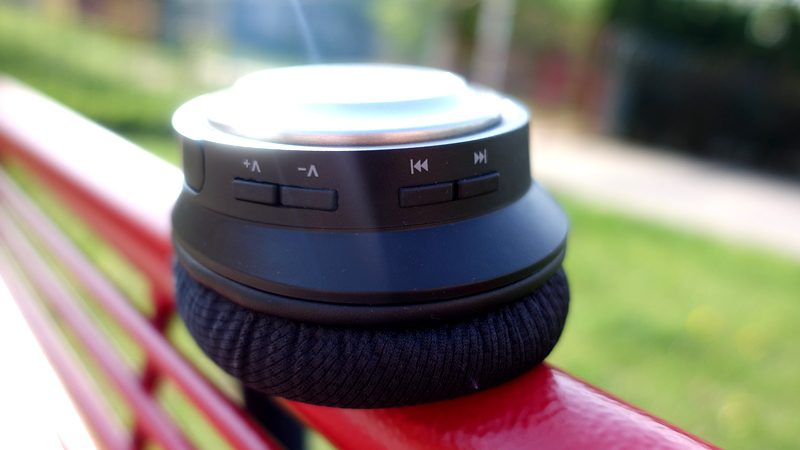 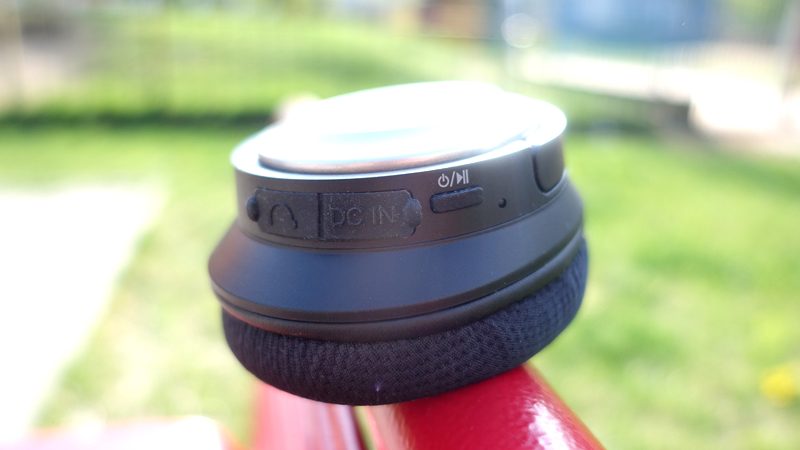 The dodocool DA151 Wireless & Wired Headphone have several features from which in addition to CVC 6.0 Noise Cancellation, aptX-LL wireless transmission, bluetooth headphones work with a dedicated EQPlus application (Google Play store) that allows customization of the EQ curve (Audio Equalizer). Using the EQPlus app, you can set your own listening preferences and save 2 customized settings. The application allows you to enter changes to the EQ curve when listening to the default music file provided with the application. Below EQPlus app screenshots (from the smartphone).

As mentioned above, the dodocool DA151 headphone works via wireless bluetooth connection and via an audio cable with the use of AUX IN port (3.5 mm). Bluetooth connection is stable, we had no problems with connectivity. A big plus for a long audio cable (1.5 m) that allows connection to Hi-Fi Music players. We will repeat again, but the combination of dodocool DA151 Headphone with dodocool Hi-Fi Music Player DA106 is a great combination, we recommend it. A big plus also for a long working time. Built-in rechargeable battery allows you to use wireless headphones up to 20h. 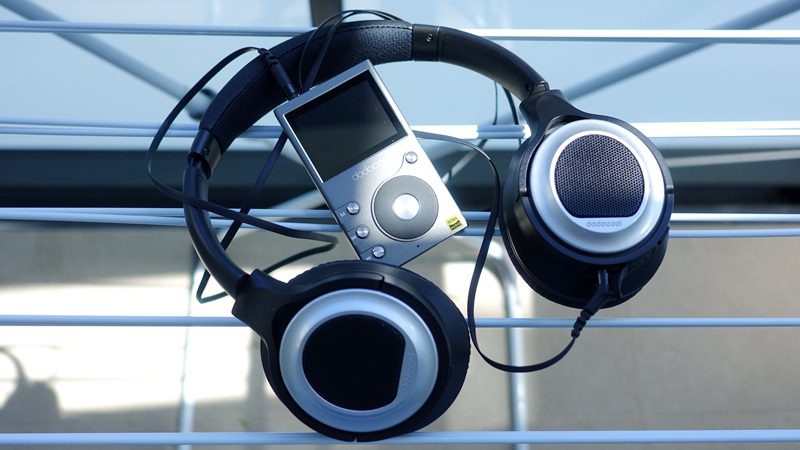 The headphones are light and very comfortable, and sometimes you forget that you have it on your head. Headphones can also be well exposed on the neck. dodocool DA151 2-in-1 Headphone cover the ears well, and the sound coming from the headphones is unobjectionable.  The combination of all tones is well balanced, but you can always improve it via the EQPlus app (of course via smartphone). The function buttons are well spaced and you can easily reach them whenever you want. You can easily to receive incoming calls (via multifunction button) and talk through built-in mcrophone. 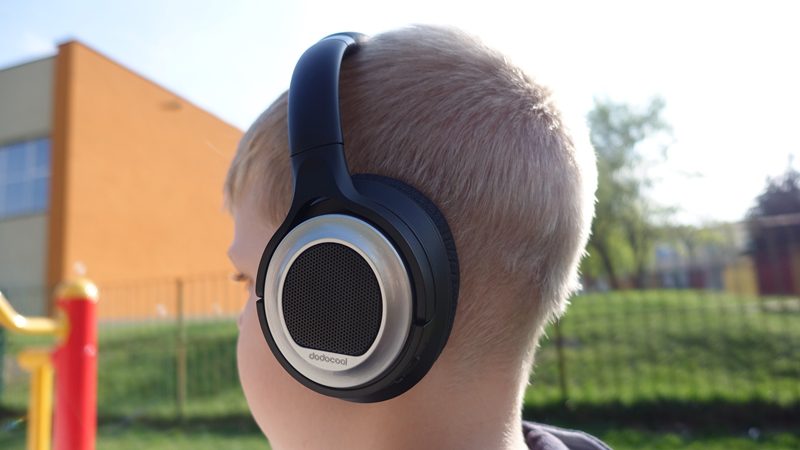 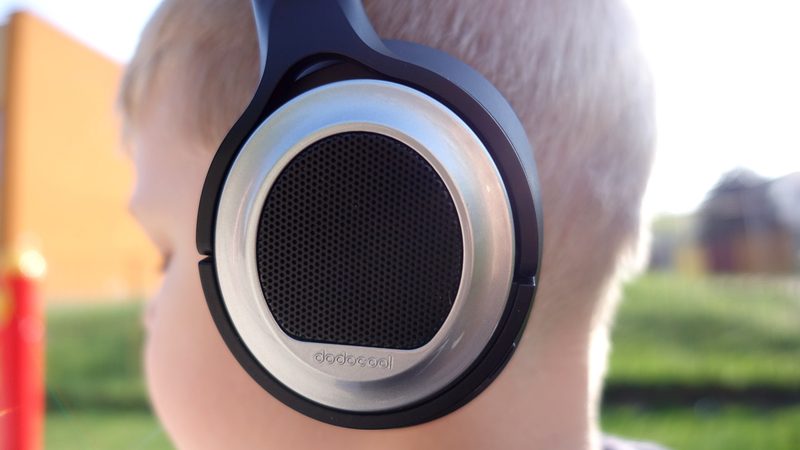 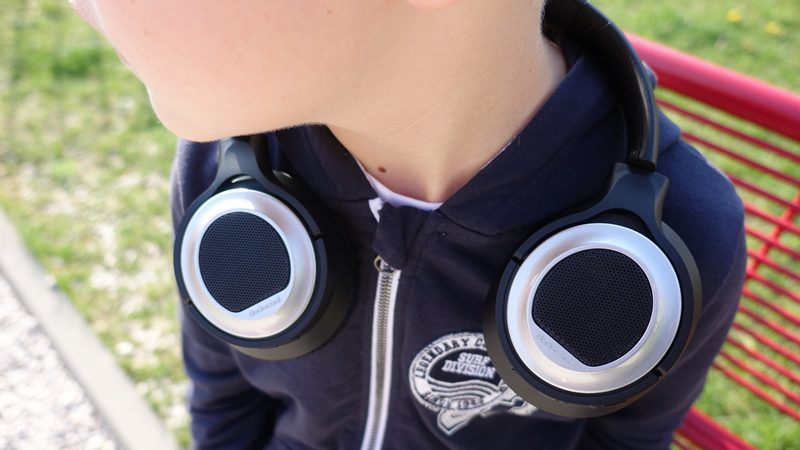 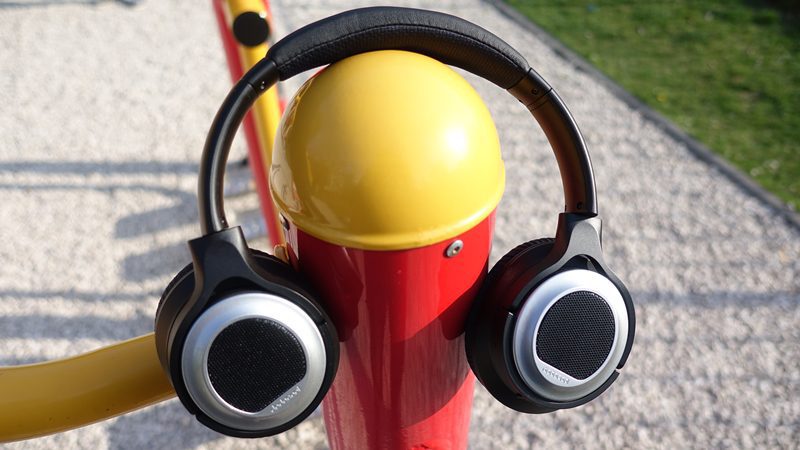 If you are looking for a 2-in-1 (wireless & wired connection) for everyday use that has a nice design, provide up to 20 hours of playtime and customizable EQ curve via dedicated app (EQPlus), then you should buy the dodocool DA151 Headphone. We recommend dodocool dodocool DA151 2-in-1 EQ Curve Wireless Noise Cancellation Headphone. 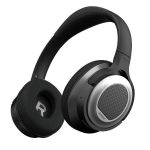