The Xiaomi Mi Box S has been Announced. Pre-order at Walmart ($60) 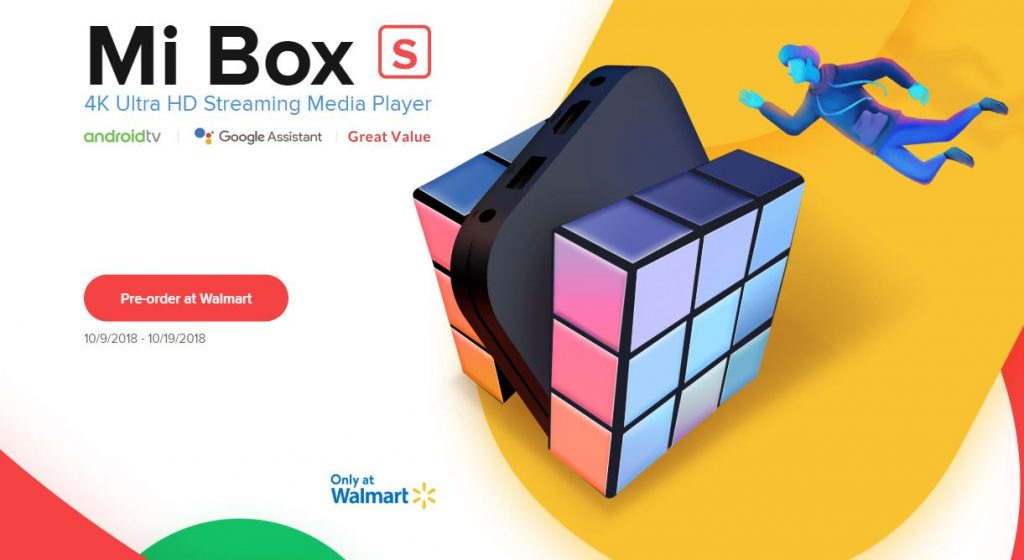 The Mi Box S at the moment does not bring much novelty compared to the International Version Mi Box which of course we recommend you. As we mentioned, the design is the same as the Xiaomi Mi Box 4. The Mi Box S runs on Android TV 8.1 (soon there will be an update to the Android TV 9.0 version). 4K Ultra HD Streaming Media Player has all the features we know from Mi Box – voice search, voice control, Google Assistant, Chromecast, Dolby Audio and DTS. The Android TV (8.1) which displays applications, videos, games (based on Google recommendations) in rows is easy to navigate and transparent. 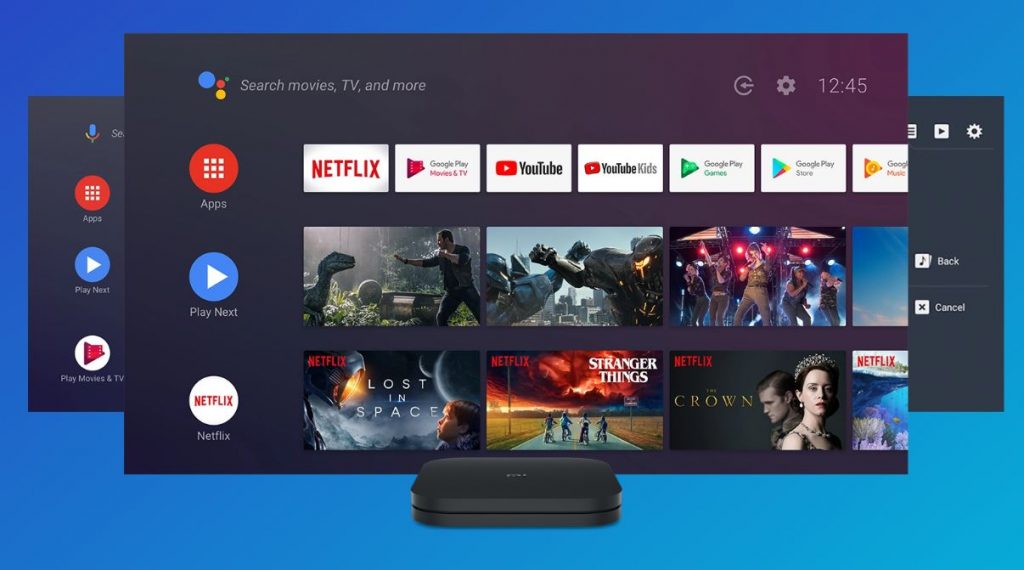 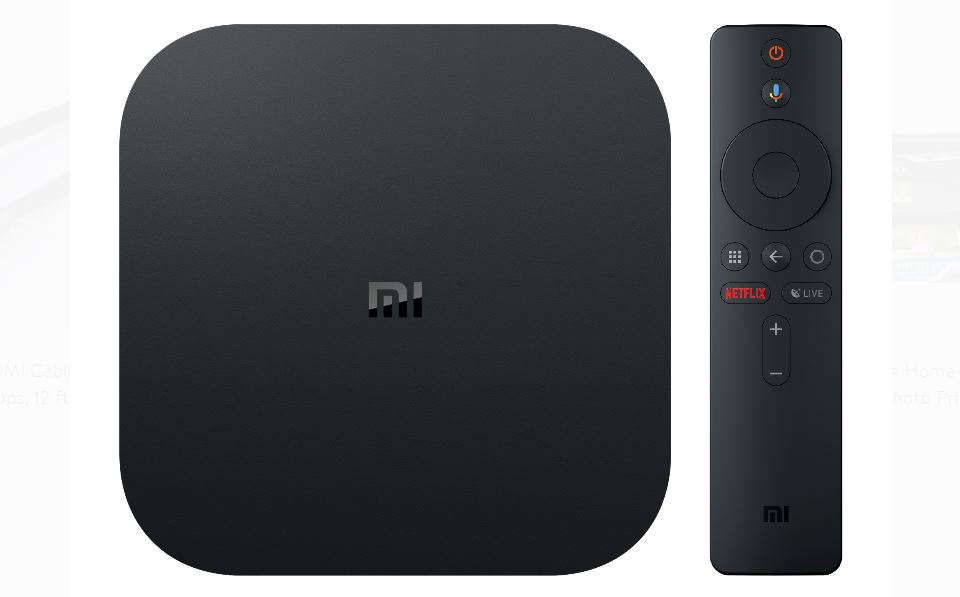 If you have not bought an earlier version of the Mi Box, this is the best opportunity to do it now. As we mentioned earlier, Mi Box S now is available at Walmart for $59.99 (pre-order). Will Mi Box S be also available in other countries and in this version, it’s hard to say. At the moment, buyers and users from the US are happy. 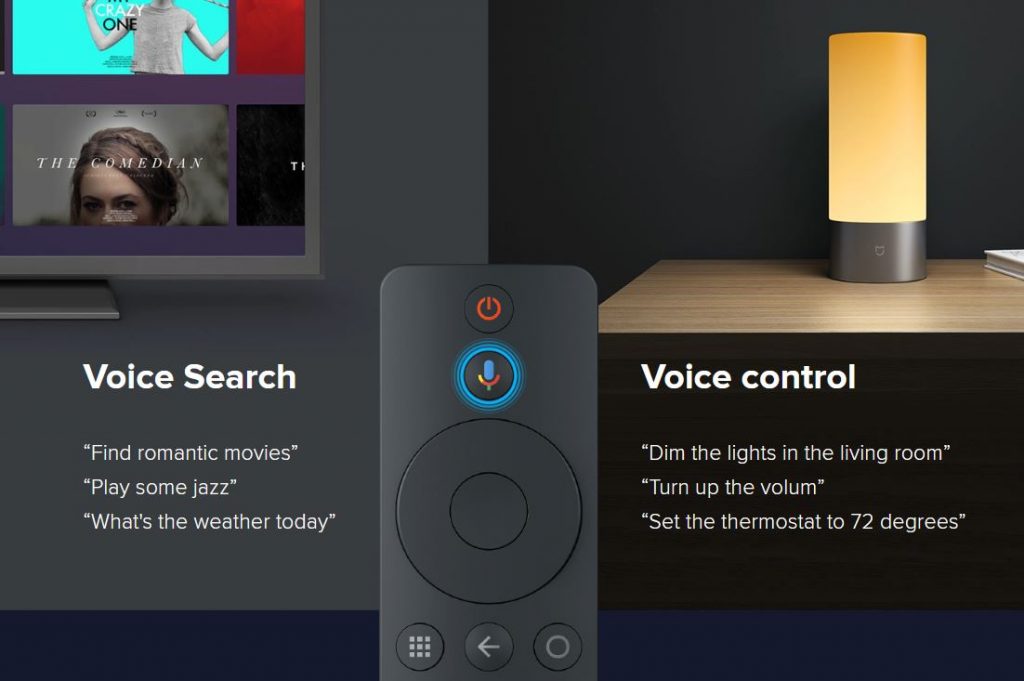