Recently often appear information about new devices that allow streaming content from tablets, laptops and smartphones on the TV screen / projector. Another device supporting DLNA technology, Miracast, AirPlay is V5 II EZCast from Vissontech. The device is connected to the TV via HDMI. Multimedia transmission is done through the use of applications such as EZCast installed on the tablet. Chinese manufacturer unveiled in addition to functionality, interesting design of the device. 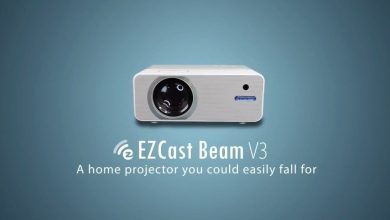 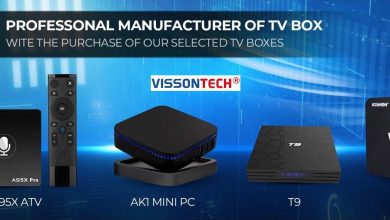 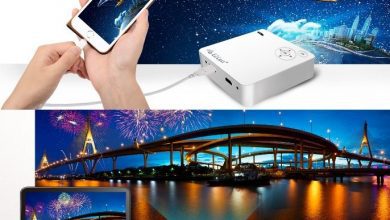 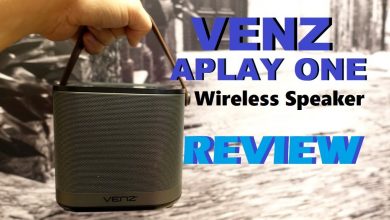