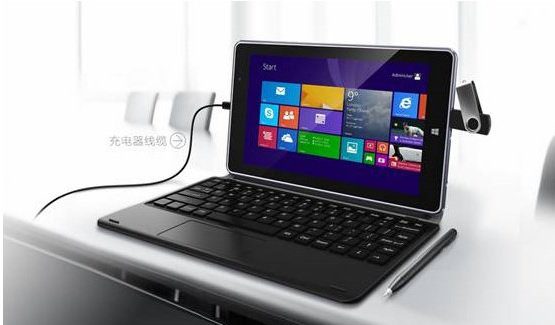 The Turnmeon ME1 Stylus is a flagship tablet of the brand, it has an 8.9-inch PLS display at the resolution of 1920*1200, with a Corning Gorilla Glass 4 touchscreen on top. It also features a metallic chassis measured only 8.2mm thick. 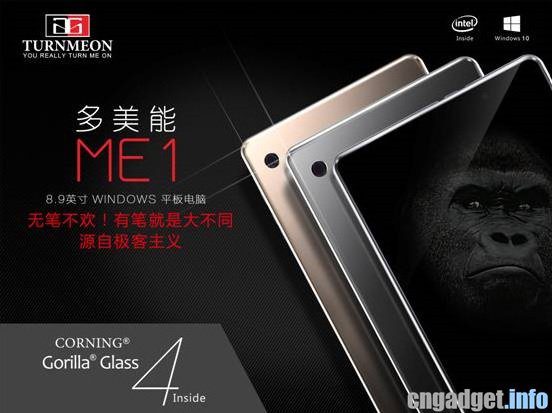 Turnmeon ME1 is equipped with an Intel Z3735F processor, 2GB RAM, 64GB eMMc storage, C-media 6410B audio chip, front-facing stereo speakers, dual cameras and a full USB port. The ME Pen, which is designed by Global Electronics, supports as many as 256 levels of pressure, which is the same as the stylus used on Microsoft Surface 3 Pro. 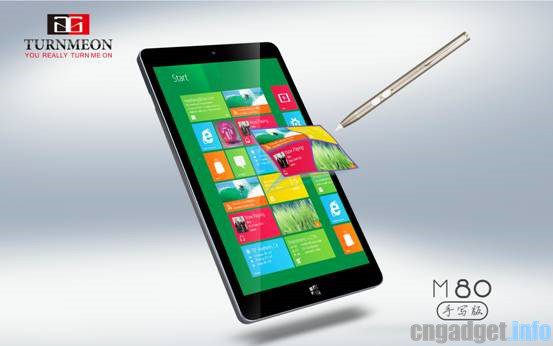 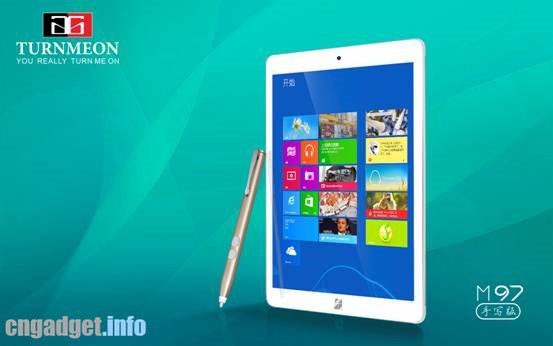 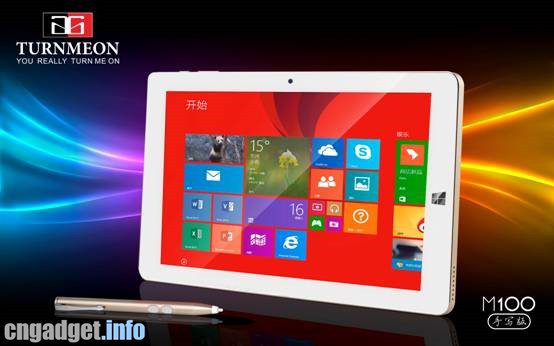