Slowly begin to appear the TV Boxes to record external video via HDMI. So far, the most famous models equipped with this function was TV Box called  Zidoo X9. Now there’s a new model TV Box from Tronsmart called Tronsmart Pavo M9 who based on the same Mstar MSO9810 processor with HDMI recording function that costs $89.90 shipped on GeekBuying.

The Tronsmart Pavo M9 is an Android TV Box powered by the MStar MSO9180D1R. The device runs Android 4.4 and features 4K video decoding, HDMI recording and USB 3.0. Other specifications include 1GB of RAM, 8GB of onboard storage, WiFi, 10/100 Ethernet. 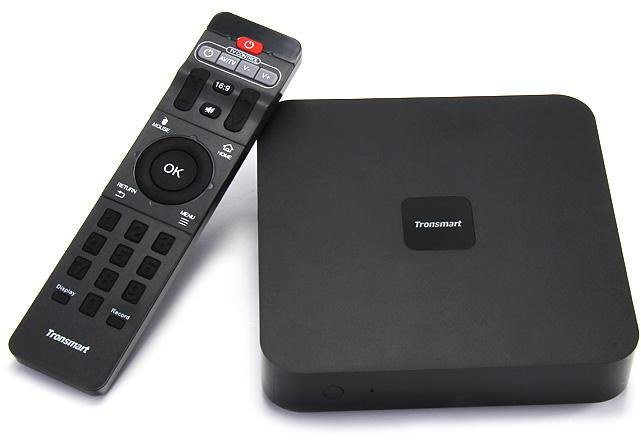 As most of you will notice a lot of similarities to Zidoo X9, and what specifically. Compared to Zidoo X9, you’ll have to trade the aluminum enclosure for  plastic one, you’ll lose Bluetooth, Wi-Fi only support 2.4GHz (no 5.0 GHz), the two external antennas are gone, and so is the small LCD display on the front panel. The the identical remote control, and suspiciously similar “Pavo M9 UI”. The product listing even mentions that the Zidoo XBMC variant comes pre-installed. Finally the system features 1GB RAM instead of the 2GB RAM found in Zidoo X9. 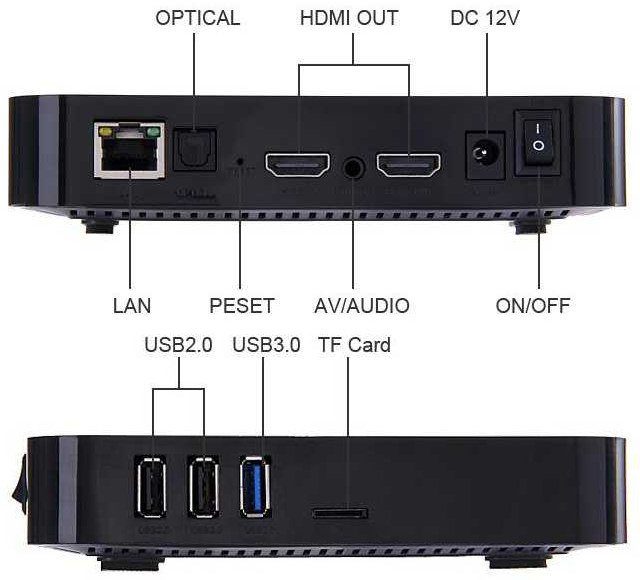