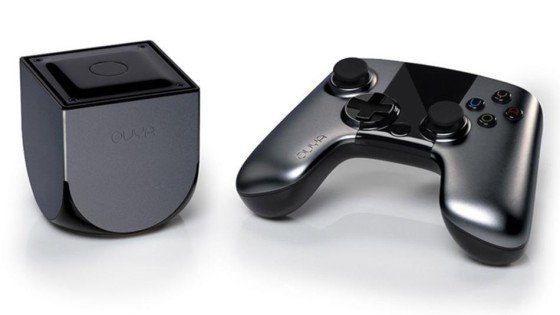 Already some time ago the world circulated news that the creators of Ouya console have financial problems. The company’s president, Julie Uhrman, had then send a note to investors informing that the Ouya does not meet the requirements of one of the entrepreneurs. They failed also rumored to repay the resulting debt, so it was necessary to the sale of the company. Although still these are only unconfirmed reports appeared on the network news further indicating that it is interested in buying Ouya American Razer.

About this site TechCrunch is reporting capabilities, which he learned from a mysterious source that Razer already in talks with the representatives of Ouya. Although both companies have taken water in the mouth, it is possible that the official confirmation will come in the next few days.

Ouya initial popularity owes Kickstarter campaign, in which hardware makers have managed to collect 8.6 million dollars for the production of the console. Later Ouya began, however, much less sell. An attempt was, of course, improve the financial situation of the company through cooperation with Namco Bandai, Square Enix , OnLive or Vevo, but these efforts failed to achieve anticipated effect.