Onda V919 4G Air is the latest proposal with integrated LTE modem, high-resolution display, a powerful SoC, as well as Google Android on board. Faster communication standard compared with Onda V919 3G Air. Onda have announced an upgraded variant that boasts better specifications all around, as well as 4G FDD and TDD LTE support. 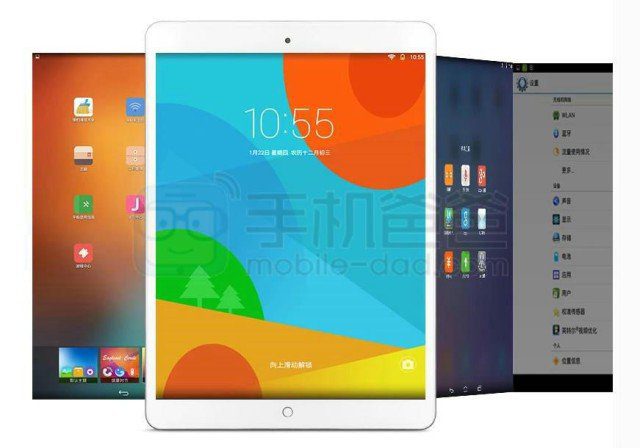 The new tablet has the same screen as its previous incarnation, meaning a 9.7-inch display with a resolution of 2048 x 1536. This gives it a 4:3 aspect ratio and a pixel density of 264ppi, similar to that of an iPad Air. The screen also goes up to a brightness level of 300 lumens, which is fairly bright. That high resolution display is ran by a MediaTek MT8752 1.7GHz octa-core processor with Mali-T760 GPU. 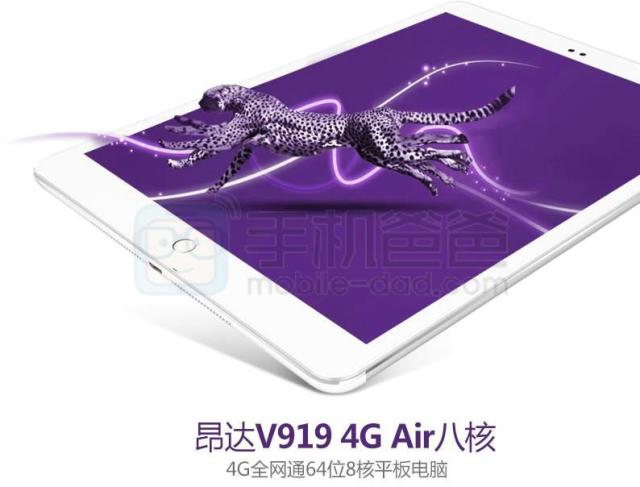 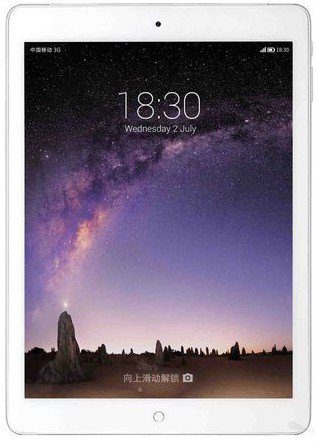