MeeGoPad brand needs no introduction, the brand as one of the first introduced on the market TV sticks / PC sticks. We know the PC sticks from Meegopad, among others: T05, T06, T07 and T07 Pro. As it turns MeeGoPad also expanding its portfolio with another device in the format HDMI Stick called MeeGoPad A02. This time, the device is equipped with a chipset Allwinner 83t and will run on Remix OS 2.0. MeeGoPad spent six months developing the mother board for the new A02. Jide spent three months optimizing three different versions of Remix OS tailored to the A02 TV Stick. Allwinner made a rare exception to provide subsidies for the use of their processor in this project. Huaqiang North’s also provided a comfortable environment to incubate this project. The collaboration of all the companies made A02 possible. It made the A02 light, powerful, and affordable. 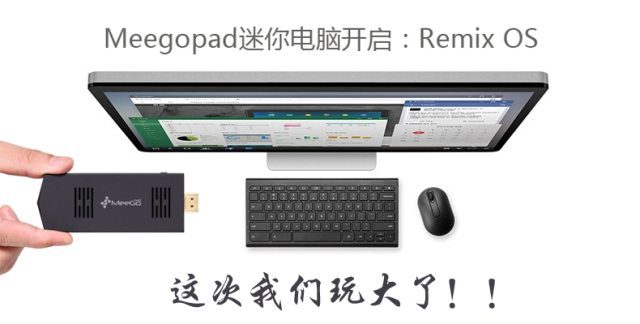 As you can see more and more manufacturers want to use and install on devices increasingly popular Remix OS. It is also an attractive alternative to stick the Windows PC which are not cheap. If we’re right, this is the first Remix Stick, PC stick with Remix OS 2.0. 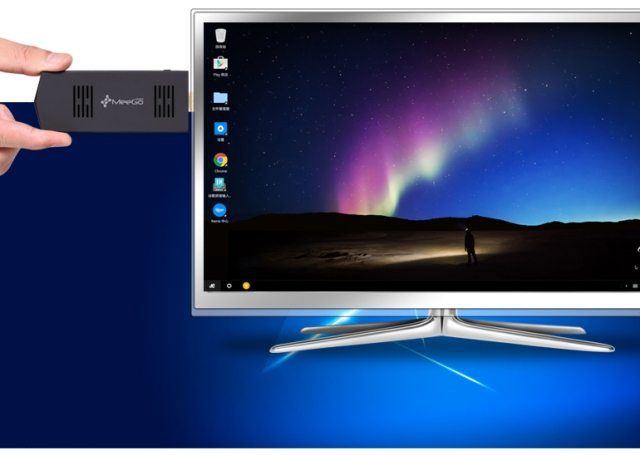 Last usually we see PC sticks equipped with processor from Intel – x5-Z8300 Cherry Trail. This time MeeGoPad team decided to Allwinner chipset called Allwinner A83t which packs eight highly energy-efficient Cortex-A7 cores that could run simultaneously at around 2.0GHz, and implements the advanced big.LITTLE architecture to maximize the battery life.  Imaginations Technology’s outstanding PowerVR GPU is also combined in A83T to deliver the best balance between graphic processing performance and power consumption. Allwinner’s A83t SoC is a high performance processor that is made for the rapid development of the Internet of Things. MeeGoPad is a startup company that released the world’s first Intel powered Windows TV stick in 2014 raising over 560 thousand USD. MeeGoPad is a part of the SZOIL, Maker Laboratory . This is not the project of one company alone, but the start of a new age of collaborative startup projects. 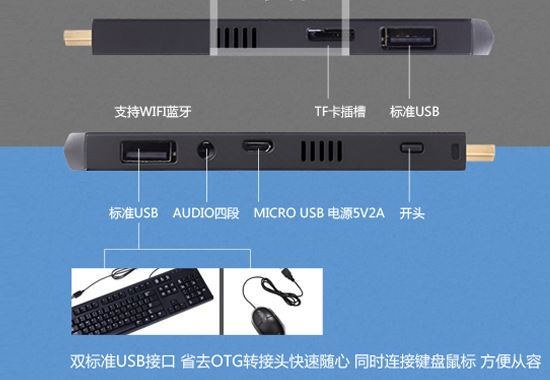 Currently MeegoPad through crowdfunding on jd.com (jd finance) is looking funding for the A02 PC stick with Remix OS. This project on Indiegogo will go live on the week of 28th of May.  You will get the 1GB RAM version of the MeeGoPad A02 with 16GB eMMC, power adapter, USB cable, and HDMI extension cable for $39. More about Remix OS TV Stick can be seen on the video prepared by MeeGoPad.