Portuguese company LibreTrend is partnering with the developers of Ubuntu MATE to offer a small, low-power desktop computer that will ship with the Ubuntu MATE operating system. The LibreBox is designed to run Linux out-of-the-box with blob-free Linux drivers. The partnership today allows customers to order hardware from LibreTrend with Ubuntu MATE pre-installed as an option – the other choices offered by LibreTrend are the FSF-approved Trisquel Linux or getting your PC with no operating system pre-installed. 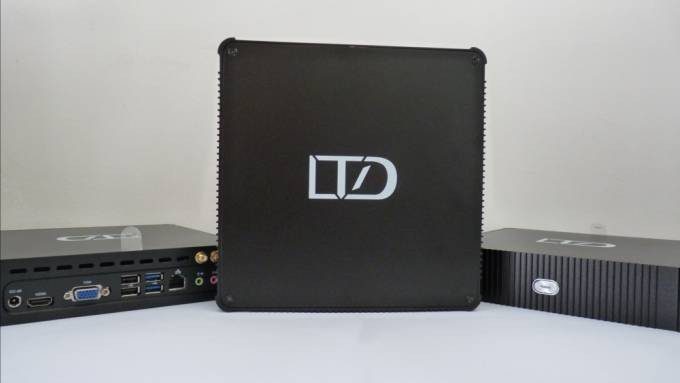 Ubuntu MATE is a relatively new flavor of the popular Ubuntu Linux operating system GNOME 2 desktop environment. The LibreBox is now available with a choice of Trisquel Linux, Ubuntu MATE, or no operating system. Prices start at 349 Euros, or about $386 US. 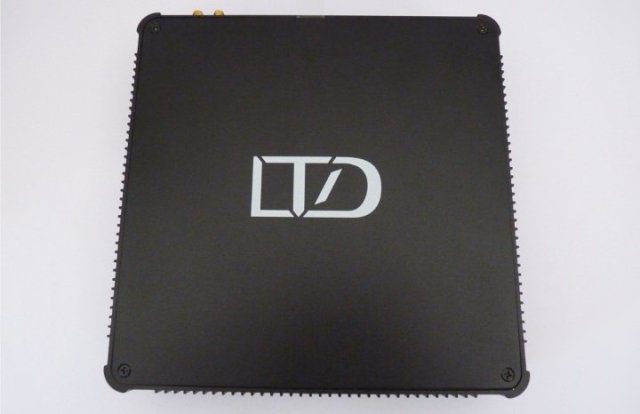 The LibreBox features an Intel Celeron 1037U processor, at least 4GB of RAM, a 500GB or larger hard drive, an optional SSD, and other components chosen for their compatibility with free/libre software. The system has four USB 2.0 ports, VGA, HDMI, Ethernet, mic, and headset jacks and supports Gigabit Ethernet and 802.11n WiFi. The LibreBox mini PC is a low-power system that consumes about 19 watts of power. The LibreBox measures about 7.9″ x 7.9″ x 1.6″.