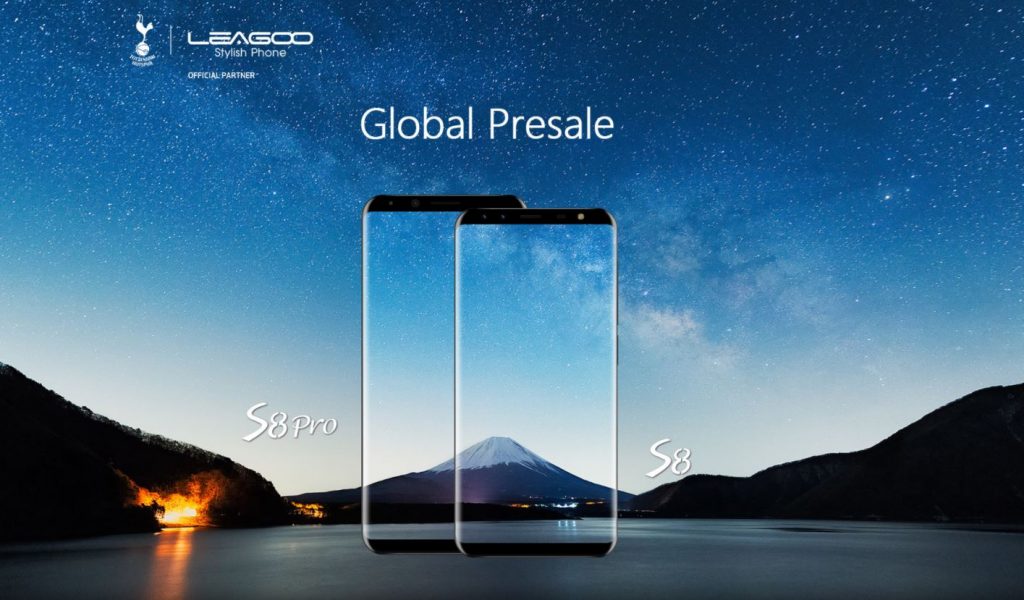 If you are looking for or are thinking about buying a budget smartphone then now is the best time to do it. At Banggod you can find the new LEAGOO S8 ($84.99) and LEAGOO S8 PRO ($149.99) 50% OFF. Looking at the new flagship smartphones it is not hard to notice that they are inspired by the new Galaxy S8. Below we will show you their features and differences in specifications. 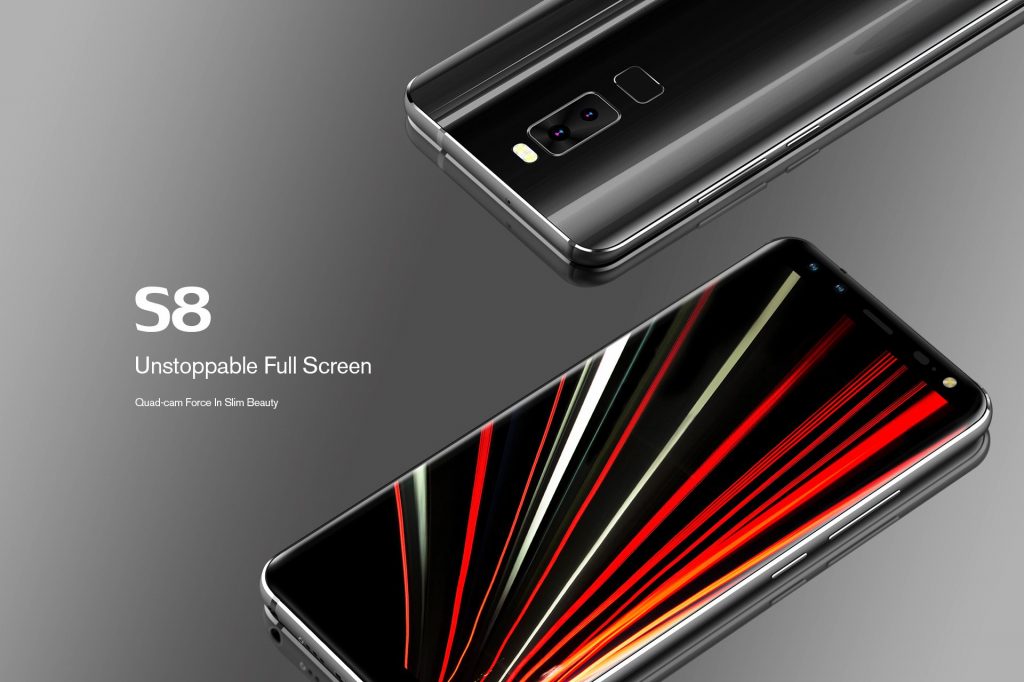 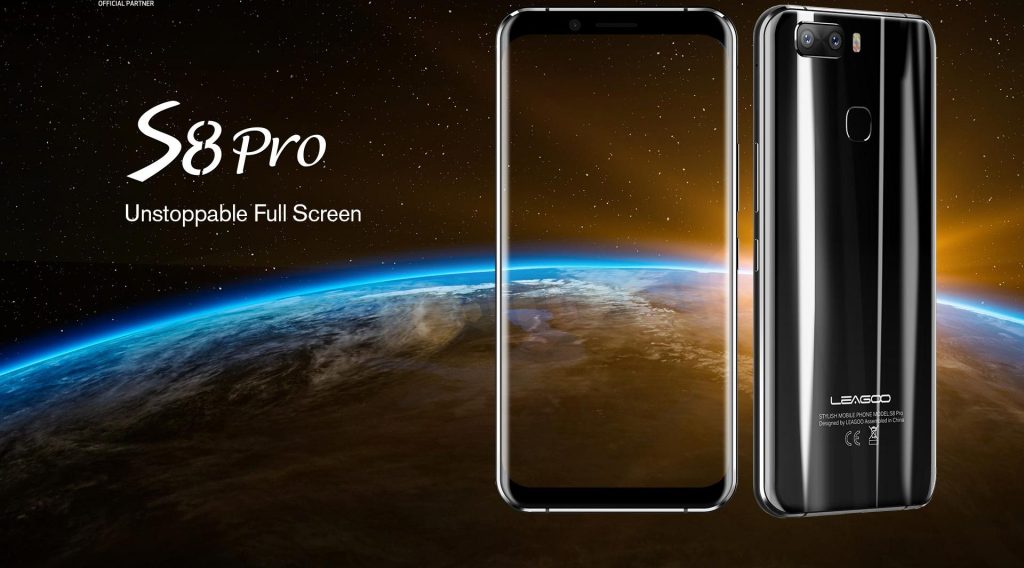 Such smartphones for half price is a great opportunity! It is therefore worth to get interested in the new LEAGOO S8 and LEAGOO S8 PRO. If you are looking for another smartphone, here you will find UMIDIGI smartphones promotion also up to 50% OFF.