We have good news for all fans of Kodi. The Kodi team prepared a new version of Kodi v17 codenamed – Krypton. Kodi v17 “Krypton” has a new look and many features compared to the last version of Kodi 16.1 Jarvis. Kodi v17 Krypton Alpha 2 is now available. 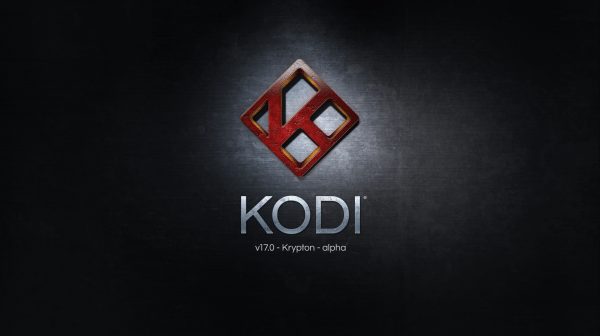 The home screen has been revamped and now utilises a smartplaylists implementation to automatically show you what probably interests you the most. Try and see for yourself. If you still prefer Confluence skin then you don’t need to worry as it’s still available from the official Kodi repository.

Here’s a quick look at a few other notable fixes and features:

You can download Kodi 17.0 Krypton Alpha 2 from the Official Kodi 17.0 development downloads.