Kodi application, formerly known as XBMC, went through the second beta of Play Store and the occasion is now available to the public. Without compulsion to submit to a special group on Google+. 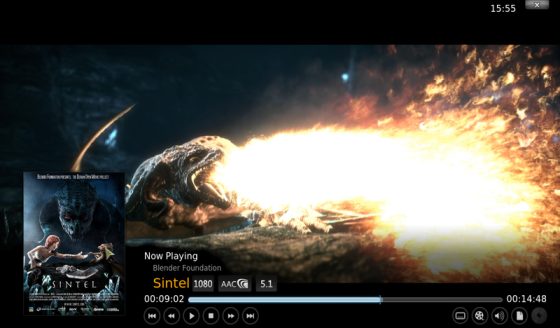 The first version of Android Kodi was made available in April this year. However, in order to test the program had to be added to the group in Google+, so access was offered only after accepting the invitation. The creators of Kodi made available in the Play Store, another beta Kodi and on the occasion of canceled accessed by invitation. Now the application is available to all.

According to information provided by the authors Kodi that issue number 15 brings Android support for 4K video at 60 fps. However, in order to take advantage of the options you will have not only the 4K screen, but also a device that can cope with such films. One of them will certainly console Nvidia Shield from Android TV. The Kodi 15 Beta 2 (aka Isengard), it is mainly bug fixes and other improvements over the previous version. Here are some of the changes in Kodi 15 beta 2:

Kodi 15 Beta 2 for Android devices can download by clicking on the button below.