Kodi team works hard all the time. October 4 was release candidate called 15.2 RC3 with some additional fixes on top of the 15.0 and 15.1 release. Today, Kodi team release final version of Kodi 15.2 Isengard. 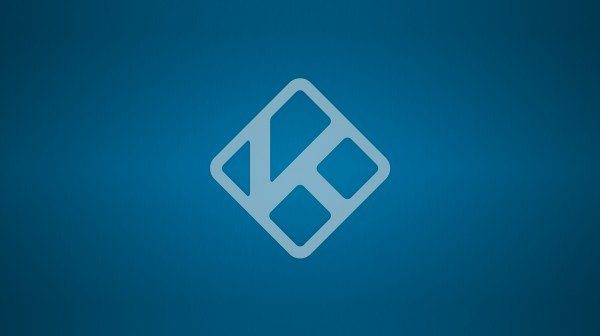 The official changelog is below.

You can download Kodi 15.2 (final release) from the Official Kodi 15 downloads.