HP’s launching a new 7 inch Android tablet called the HP Slate 7 Beats Special Edition. The company’s been working on it for a while , and as you’d expect the tablet features Beats Audio.

The rest of the tablet’s specs make it clear that this is a modified version of last year’s Slate 7 Extreme, which is a tablet based on the NVIDIA Tegra Note 7 reference design.

The HP Slate 7 Beats Special Edition is available for $250.

It runs Android 4.4 KitKat and comes with an NVIDIA DirectStylus pen for writing or drawing. Other features include a micro HDMI port, microSD card reader, 802.11n WiFi, Bluetooth 4.0, and GPS.

The tablet has a 4100mAh battery for up to 9 hours of run time and sports stereo front-facing speakers.

The HP Slate 7 Beats Special Edition also goes on sale in Japan starting September 26th. It’s expected to sell for 25,000 yen, or about $233 US. 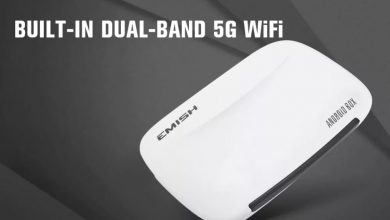 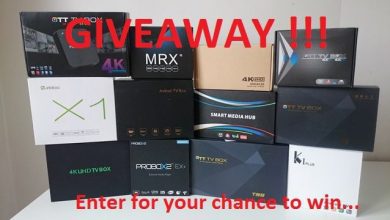 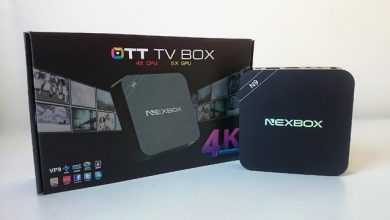 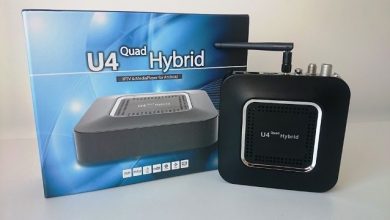