In early June we mentioned that mini PCs ECS (Elitegroup Computer Systems) has shown at Computex (and previously at CeBIT in Germany). Then we take a look at the mini PC model called ECS Liva X2. The ECS Liva X2 is a small size computer with a fanless design and a case that measures about 156 x 83 x 51 mm. This mini PC is features an Intel Celeron N3050 Braswell processor and it’s available for $169.99 on Newegg with 2GB RAM and 32GB storage, or $239.99 with 4GB RAM and 64GB storage. 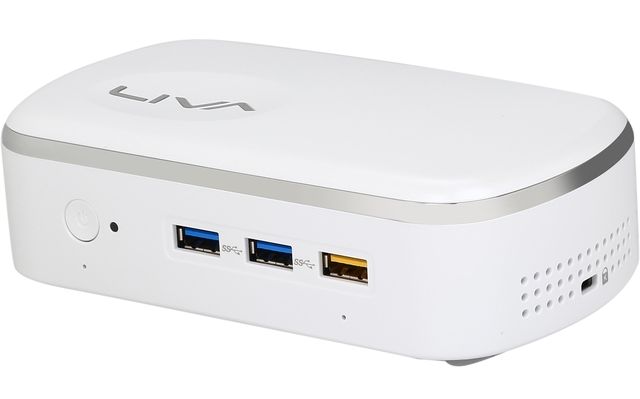 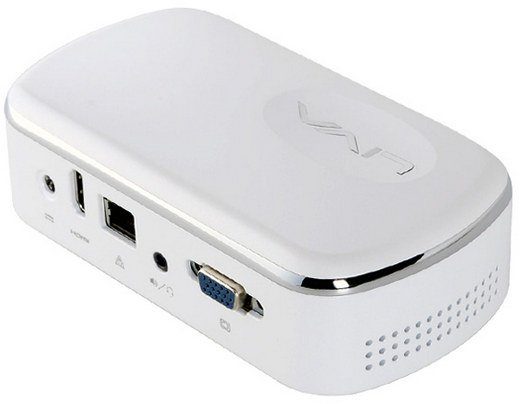 ECS says the system supports Windows 7 and later, and some models are sold with Windows 8.1 with Bing pre-installed, while others are sold as barebones computers (which, in this case, simply means the PCs don’t have a operating system). Linux is known to run on Intel Celeron/Pentium N3000 series, so you could probably install your preferred Linux distribution too. AnandTech has an in-depth review, and reports the ECS Liva X2 provides a lot of value for a $170 mini PC.