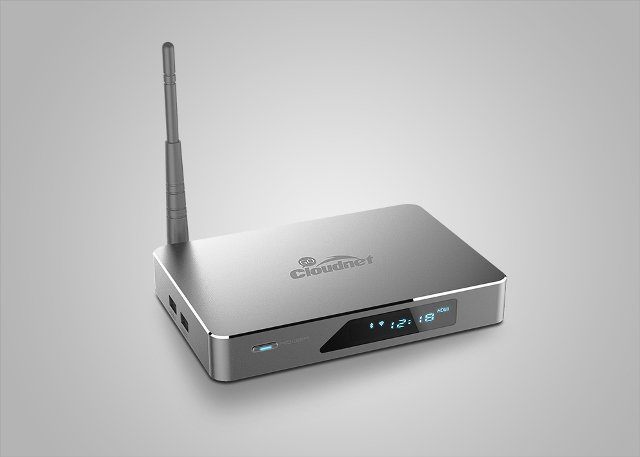 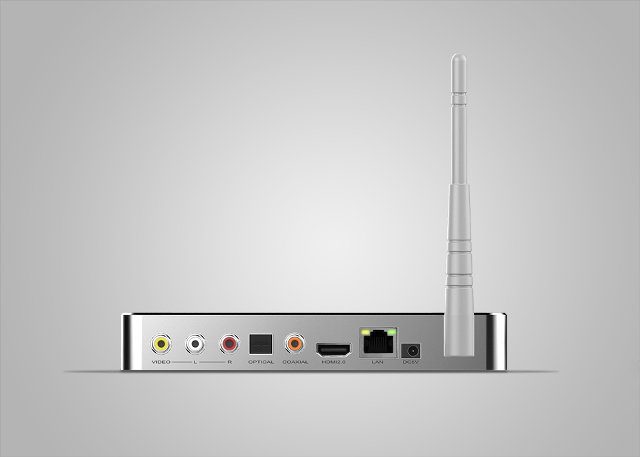 The installed operating system is Android 5.1 Lollipop and the package will be included IR remote control. The CloudnetGo CR18 TV Box will be available in a few weeks at the official store of CloudnetGo on Aliexpress.com. 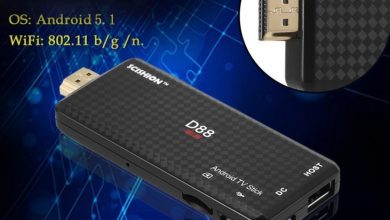 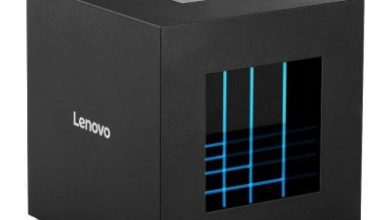 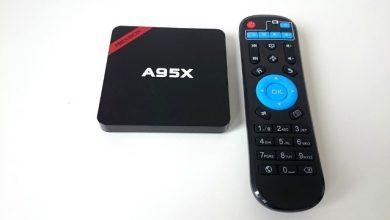