Smartwatches market flourishes. Manufacturers outdo each other in inventing design and functionality. Motorola, Huawei, LG are manufacturers who have a large market share smartwatches. Their group has a chance to join a chinese manufacturer Bluboo.

Bluboo team writes: “Bluboo Xwatch is the real sports smartwatch. Besides of heart rate sensor, Xwatch has GPS, altimiter and barometer. There are necessary parts for a sports watch. According to what we know, Bluboo  Xwatch is the first smartwatch specialized in t Android wear so far.”

1.3-inch 360 x 360 once display that Bluboo say is better than the screen on the Moto 360 and similar to the panel found on the Huawei Watch. The Bluboo Wearable is confirmed to run Android Wear which will run on a 1.2Ghz Mediatek MT2601 chipset and 512mb RAM. For those of you who like to keep a little music on your watch then you will be happy to learn the Xwatch has 4GB internal memory. 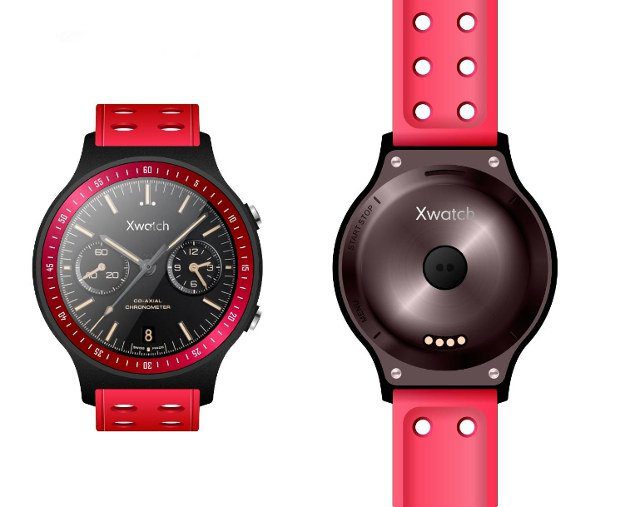 Below, a video of which recorded Charbax (armdevices.net) during Hong Kong Global Sources Exhibitions 2015 which you can see Bluboo Xwatch (mockup). Factory price will be $79.99 (MOQ), while the retail price have not been decided yet. Soon more information will be found on the Bluboo’s product page.