The Acer company is preparing to refresh your tablet Aspire Switch 10. The new model SW5-015  will be equipped with a Intel Atom x5 (Cherry Trail) processor. 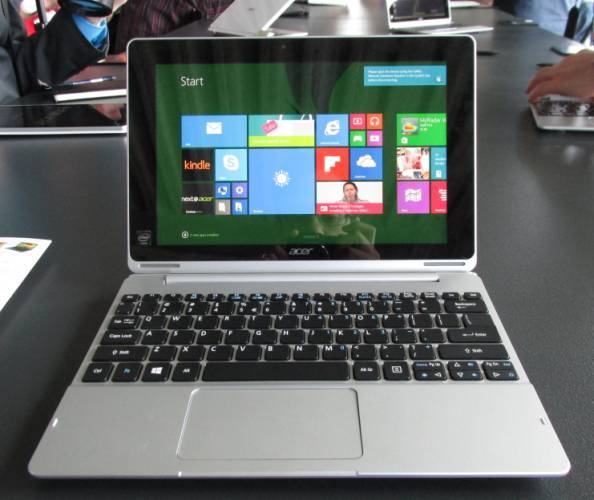 Already during this year’s Computex we will see several new tablets from the Acer company . They will not only new models running Android, but also a new variant of the hybrid Aspire Switch 10. Acer Aspire Switch 10 SW5-015 It is to have one of the new processors Intel – Atom x5-8300 or x5-8500. Both are quad core units which operate with a clock of 1.44 GHz (Turbo Boost mode 1.84 or 2.44 GHz). Processors will be supported by 2 GB of RAM LPDDR3 and will be able to store data on memory capacity of 32 or 64 GB. 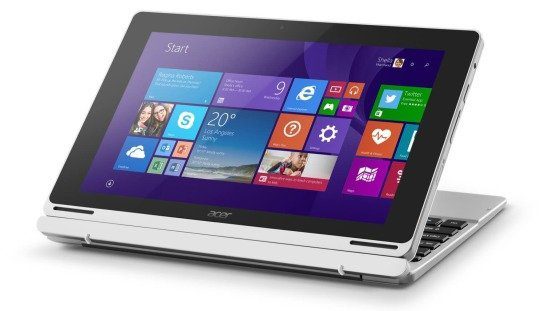 Tablet  technical specifications is intended to include a 10.1-inch screen with a resolution of WUXGA (1920 x 1200 pixels), Wi-Fi , Blueooth 4.0, webcam and camera and a battery 22 Wh. The set will also include a docking station with a keyboard. The official announcement of the tablet will be held early next week.