At first glance, Zrro Box looks like pretty much any other compact Android box — and that’s because it is. It’s powered by a quad-core chip clocked at 2.0GHz, and there’s 2GB of RAM and 16GB of internal storage rounding out the core components. 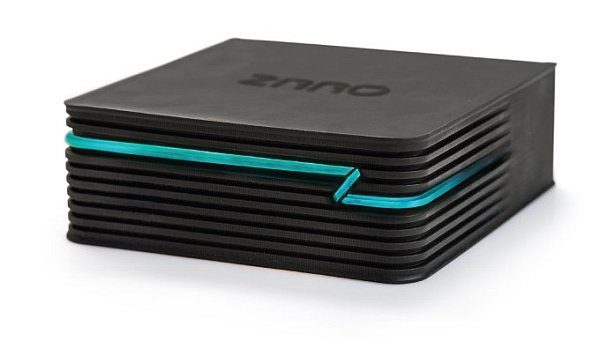 On the back you’ll find a pair of USB ports, as well as an HDMI output and Ethernet jack. Again, pretty standard fare for a box like this.

What sets Zrro apart is the controller that it comes with. It’s basically a giant touchpad.

But there’s a big difference between using touchscreen controls on the same screen you’re looking at and using them while looking at a different screen.

It’s probably similar to the first-gen Steam Controller prototype with its dual trackpads, and that didn’t work out so well. Valve ditched the design and went with something much more traditional. 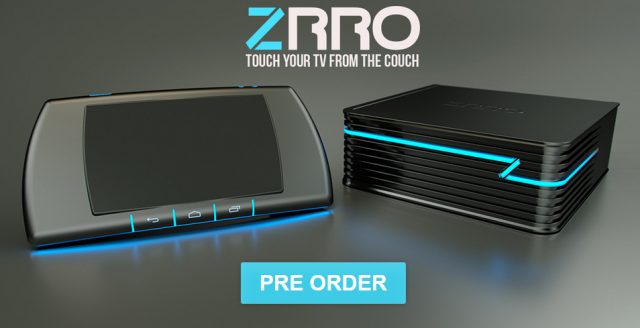 Those of you intrigued by Zrro and willing to gamble on can head over to Kickstarter and pledge. $149 is what it takes to secure a Zrro Box and Pad, at least for now. You’ll have to drop another $50 once the 150 early bird rewards have been snatched up.