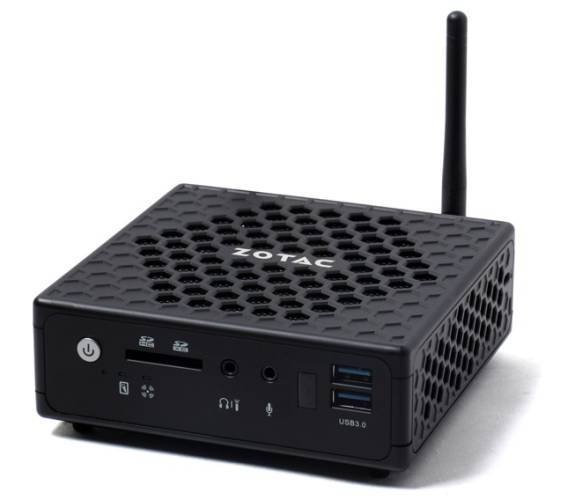 Zotac ZBOX CI521 nano measures about 5″ x 5.” x 1.8″ and features four USB 3.0 ports, dual Ethernet jacks, HDMI and DisplayPort, and an SD card reader as well as audio jacks, and a connector for an external antenna. The system has an M.2 slot for solid state storage and a 2.5 inch drive bay for a hard drive or SSD.

Zotac will sell a Plus model with 8GB of RAM and a 60GB M.2 SATA SSD as well as a barebones model that ships without storage or memory. Both models features 802.11ac WiFi, Bluetooth 4.0, and support for Windows 7 or later. The computer’s Intel Core M processor is a 4.5 watt low-power chip which should be capable of handling HD video playback and most basic computing tasks. 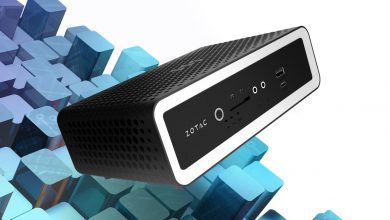 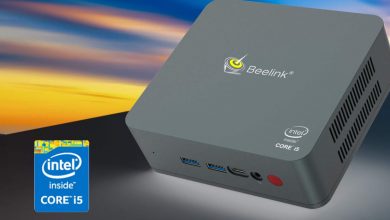 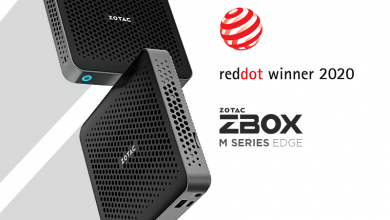 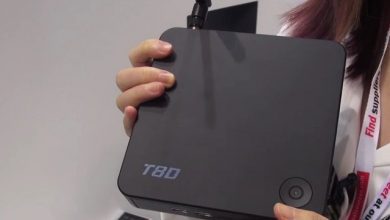