At CES 2017 Rockchip showed some chips which was, among other things Rockchip RK3399, also a manufacturer announced that soon will appear TV boxes equipped with the new SoC. In late December, also we wrote about the upcoming TV Box from UGOOS called UT5 and Vorke Z3, which will be equipped with RK3399, but exact dates were not there. Whereas, what is interesting, persons responsible for YUNDOO brand, now overtaken well known players and bring a new TV Box called YUNDOO Y8 equipped with the new Rockchip RK3399. 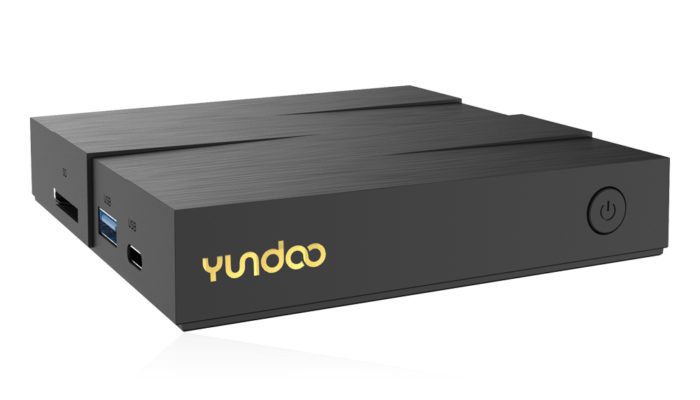 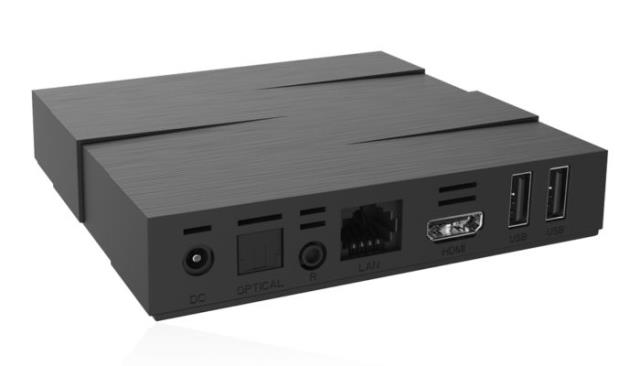 In the package you will find: YUNDOO Y8 TV Box Power Adapter, Remote Control, HDMI Cable, English User Manual. More information can be found on YUNDOO Y8 product page. As we said earlier YUNDOO Y8 is available in the most powerful version for $129.99, just use the coupon code: GBYDY8