Today we want to introduce you to YOKA KB2 TV Box review. We can confidently say that this is one of several successful TV Boxes from Videostrong. We do not want to reveal too much so later in the review you will find out more. Already now we can confirm to you that YOKA KB2 is a very good TV Box. YOKA KB2 is one of the first TV Boxes equipped with a 32GB eMMC flash storage, which went on sale In this review (typically) we want to bring you the the features and impressions of using YOKA KB2 TV Box and answer the questions: how KB2 TV Box powered by Amlogic S912 chip works in normal use, as copes with video playback at 4K and that we stumbled upon some problems. Together we follow the standard stages of our review. We invite you to read.

I want to say thanks to Videostrong (Videostrong Technology Co., Ltd – websita on Alibaba.com) and Gearbest store (one device we used for the Giveaway, more here) for sending us a YOKA KB2 TV Box to review. Now YOKA KB2 is available on Gearbest at Flash Sale for $67.99 + free shipping. The wholesell link of KB2. 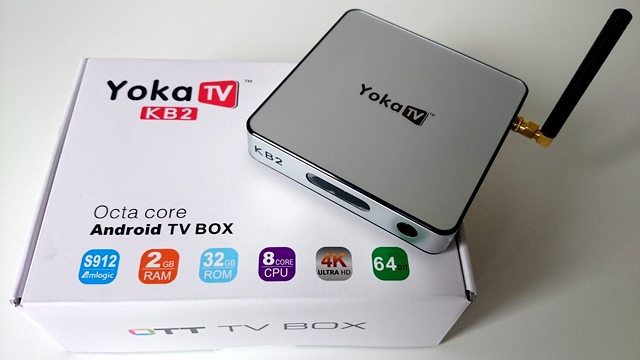 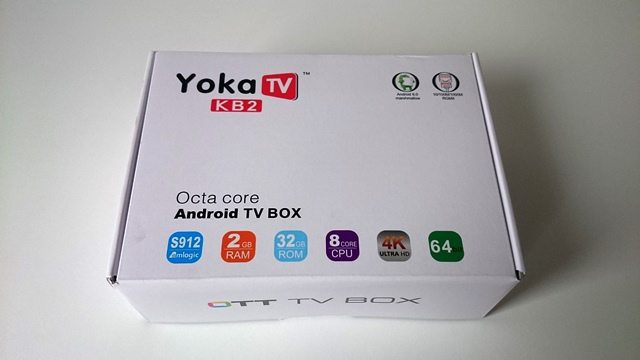 The following video from our YouTube channel where you can take a look at more YOKA KB2 TV Box and bundled accessories.

At the bottom of the device there are holes for the discharge of hot air, and MAC address. Below also remote control. Remote control is quite large, but very well fits the hand, and has a key function to which you can assign your preferred applications function known from the ZIDOO TV Boxes. 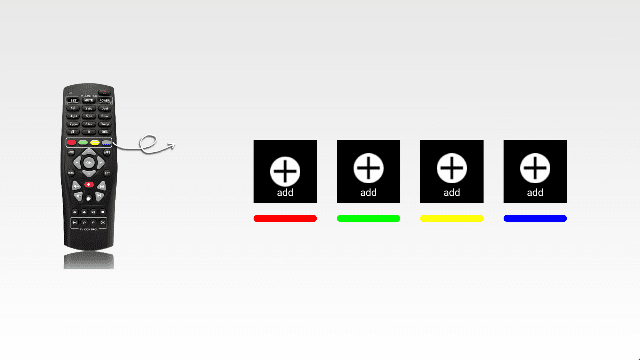 Below we include the YOKA KB2 4K UHD TV Box photos in combination with a matchbox so it was easier to see the size of KB2 Android TV Box.

Booting Android to the “home screen” takes about 00:33:03 seconds. Yoka KB2 has a very simple and easy to use launcher. The device worked (typcally) in the resolution of FHD 1920×1080 (1080p 60Hz) but you can also adjust the preferred resolution or set the auto switch. Everything worked stable and very quickly without delays, Netflix (Netflix offline) also works without problems. YOKA KB2 TV Box is suited to Netflix offline you know where you can use the 32GB of eMMC storage 🙂 ). KB2 TV Box support also DLNA, Miracast. We had no problem with Ethernet and WiFi connection to router and to Internet. In addition to the remote control I used a standard keyboard and mouse, Gamepad GameSir G3s, and Xiaomi gamepad. Below a some screenshots. 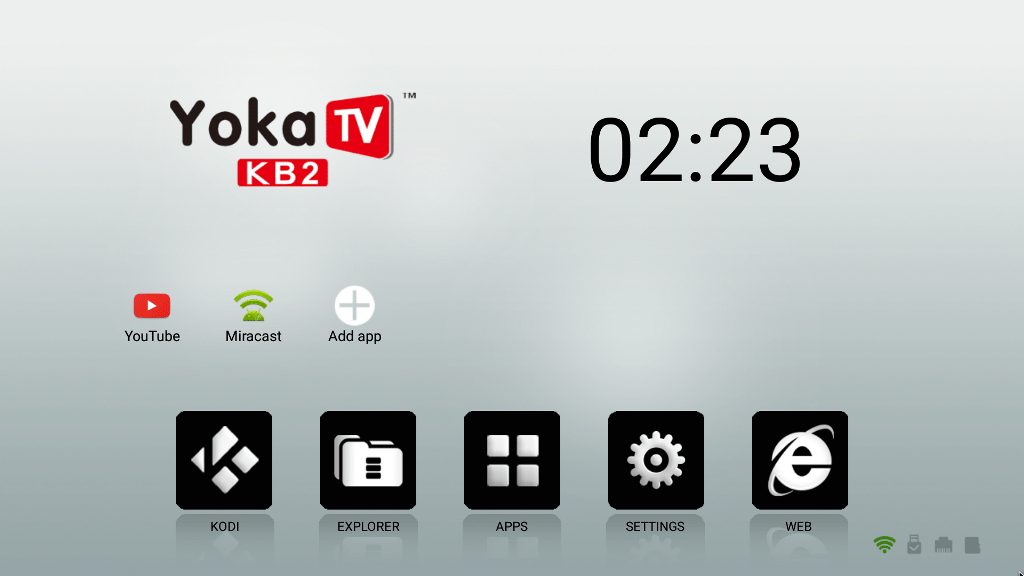 YOKA KB2 TV Box as one of the first to receive pre-installed Kodi v17 “Krypton”. 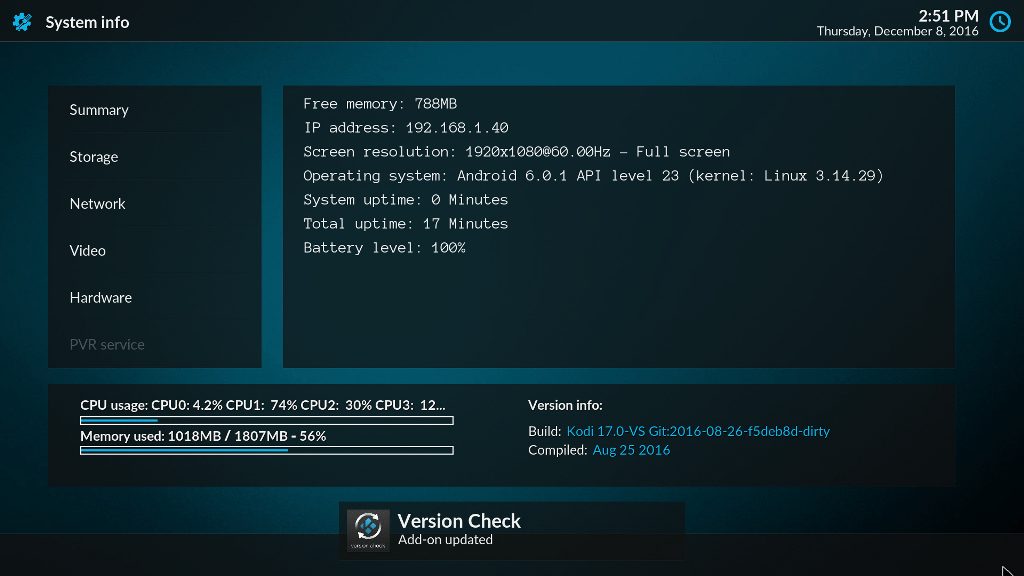 On KB2 TV Box games from Google Play are working properly.  You can play without a problem just connect gamepad or airmouse and keyboard. We used GameSir G3s and Xiaomi gamepad. The combination of YOKA KB2 with gamepads is great fun. Beach Buggy Racing, Asphalt 8: Airborne works without problem, even with high resolution works trouble free. 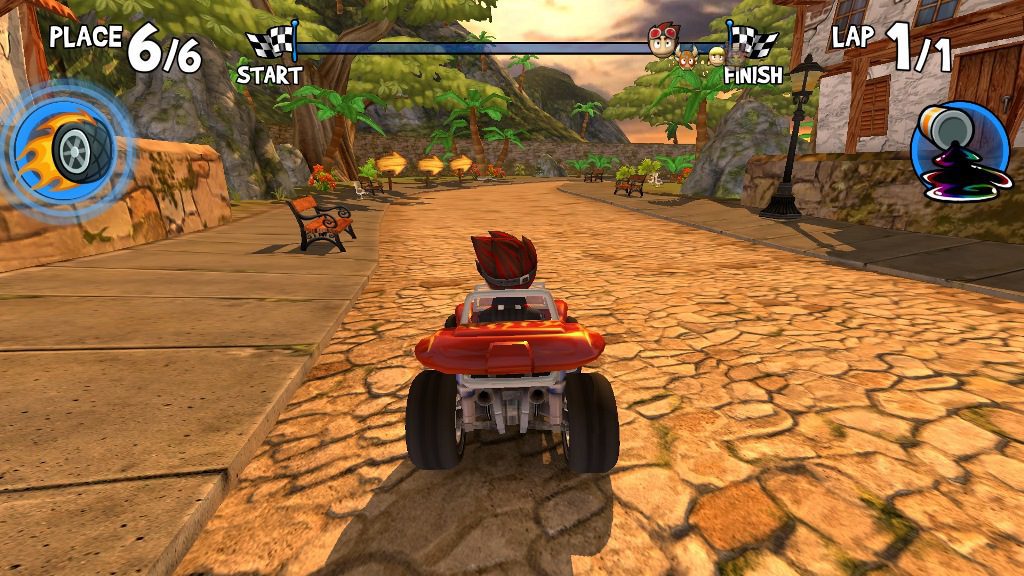 TV Box is equipped in the recently very popular a SoC Amlogic S912 quad core ARM Cortex-A53 @ up to 2GHz processor and GPU ARM Mali-T820MP3, CPU speed between 100 MHz and 2.0 GHz. On the following screens you can see exactly the components used and their specification (Information taken from the CPU-Z app). CPU-Z app does not recognize too well Amlogic S912. The device is detected as KB2 (q20x)and board q20x. Below some screenchots.

For testing I use the AnTuTu Video Tester 3.0 app and AnTuTu Benchmark 6.1.4. The result 858. Also worthy of note is that KB2 TV Box did not have not supported codecs. 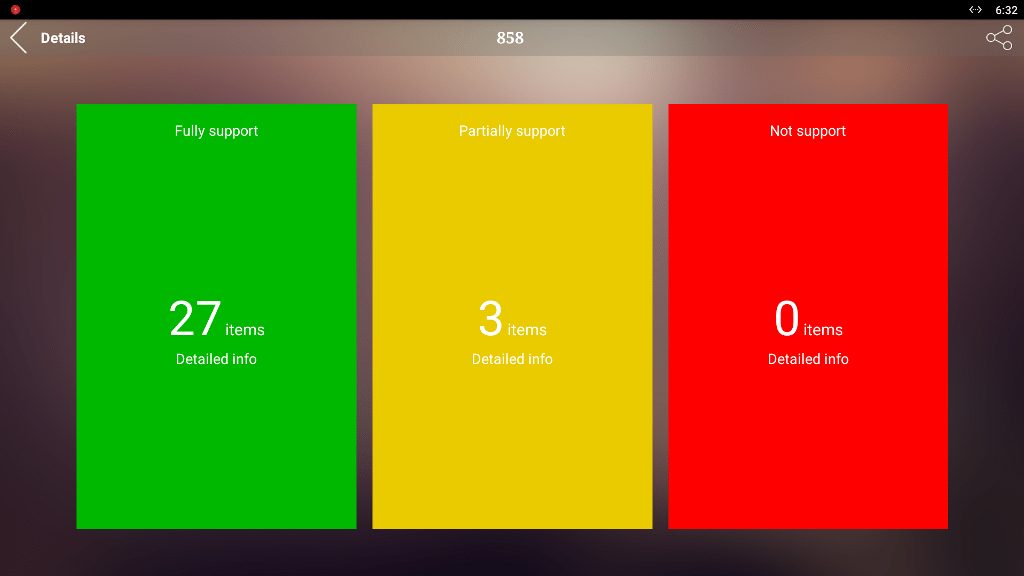 YOKA KB2 is one of the better TV Boxes available on the market. Copes well with playing different video files, including 4K. KB2 is solidly constructed, and supports OTA firmware update. It has a very good performance and ample space for storage (32GB eMMC). KB2 TV Box also has a not exorbitant price, taking into account the specifications and features. Once again I want to say thanks to Videostrong and Gearbest for sending us a KB2 TV Box samples. If you are looking for a good TV Box to your home entertainment center YOKA KB2 is certainly for you. We recommend a YOKA KB2 TV Box.