Xiaomi introduces a new Mi TV (previously presented model Mi TV 2 boasts a 40-inch FHD (1920 x 1080) display) called Mi TV 2S. Xiaomi Mi TV 2S is a premium 48-inch 4K TV that measures only 9.9mm at its thinnest. Samsung made the panel, but Xiaomi built its own LED backlight module. It claims that lets it display a full, uncompressed YUV 4:4:4 color gamut at 4K and 60fps, a trick that only professional grade displays can normally pull off. The TV is powered by a 1.4GHz quad-core MStar 6A928 chipset. Xiaomi says,”Mi TV 2S is top of the range among 4K TVs”. 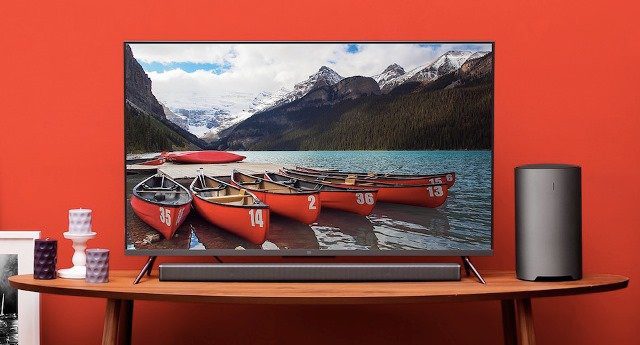 At an event held in Beijing, Xiaomi founder and CEO Lei Jun unveiled Mi TV 2S for a price of RMB2999 (US$483). He also announced Mi TV 2S (Theatre Edition) which comes with an independent sound system for RMB3999 (US$644). Both devices will be available through Mi.com in China starting July 28. They will be available in five color variants for its aluminium frames namely gold, silver, pink, blue and green. 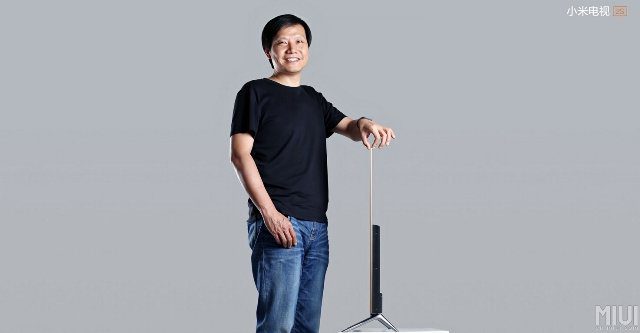 On the graphics front, Mi TV 2S is powered by Mali-760 GPU and comes with MACE-Pro4 UC+ picture engine. The display can render 4K at 60fps and supports H.265 10-bit hardware decoding. Mi TV 2S(Theatre Edition) comes with a subwoofer and soundbar and incorporates the latest Dolby sound technology for an impressive sound experience. 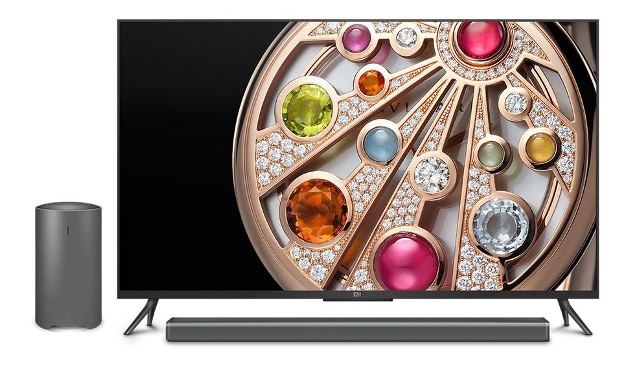