The new H603 SoC used in the TV box has the same specifications as Allwinner H6. Supports also 6K 30fps video playback, so it can also be called 6K TV Box.

New Allwinner H603 SoC is a Quad-Core ARM Cortex-A53 processors that reach up to 1.5Ghz and also has ARM Mali-T720 GPU capable of processing video up to 4K resolutions at 60fps and 6K at 30fps

An interesting thing is that the X96H TV Box has been equipped with Dual HDMI (HDMI Out and HDMI IN).

You can connect via HDMI IN signal from other devices, record the signal from the HDMI IN and stream it to devices on your network. Additionally, TV Box runs on Android 9.0. More details in the specification below.

Probably, X96H TV Box is produced by Eny Technology. We have seen probably X96H PCBA with new Allwinner H603 SoC in a post on facebook. 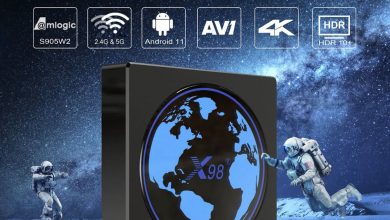 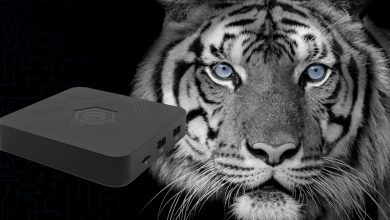 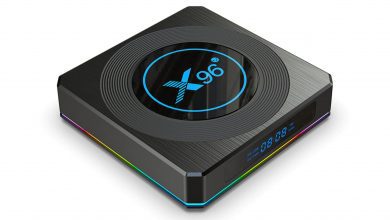 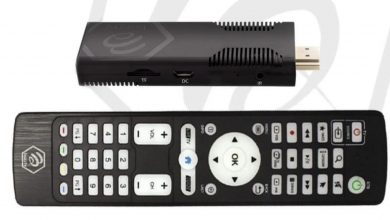