WeTek Play is an Android media player that comes with a digital TV tuner. Older Amlogic AML8726-MX processor used in the box, it could still be recommended for watching live TV, with featuring like PVR, TimeShifting and EPG working reasonably well. At launch however, WeTek Play was only available with DVB-S2 or DVB-C/T/T2 tuners, so North American did not have the option to watch free-to-air digital TV on the box. This has now been resolved, as the company has launched Wetek Play with an ATSC tuner. 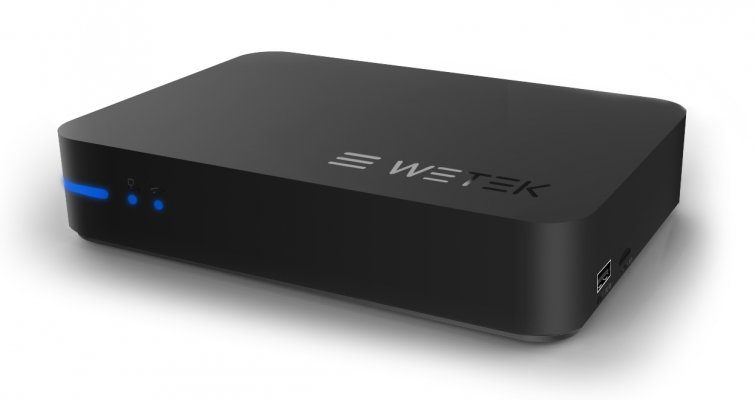 The rest of the specifications for the ATSC model are exactly the same: 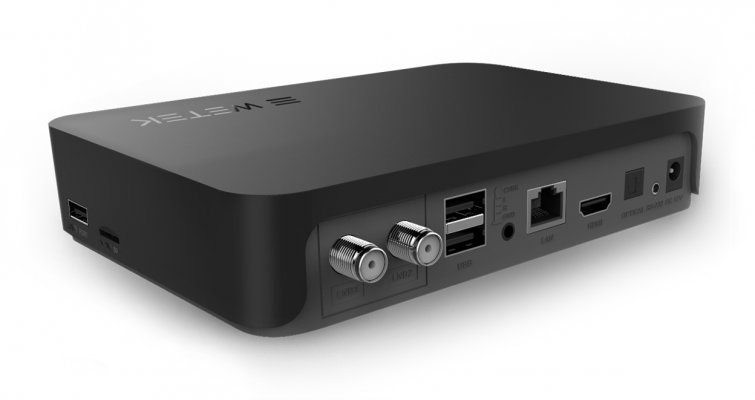 WeTek Play with ATSC or other tuners can be purchased on WeTek website, and it seems the price may have gone down, as it is now listed as $106.11 / 89.34 Euros instead of 109 Euros last month, but it’s just because they don’t include VAT by default now, since it does not apply to countries outside the European Union.