In early July we wrote about WeTeK OpenELEC Box. The WeTek company (KODI and OpenELEC sponsor), manufacturer of the well-known model WeTek Play (review here) has prepared a version of WeTek Play TV Box with preinstalled OpenELEC OS (Open Embedded Linux Entertainment Center). OpenELEC is a Linux-based operating system designed to basically run one app: the Kodi media center. You can install OpenELEC on a PC to turn your computer into a multimedia device with a full-screen user interface for watching movies, streaming online video, listening to music, and performing other tasks. The good news is that all models are available in the new lower price, currently €89.99. If you have some of you not familiar with the TV Box dedicated to Kodi, we remind specification. 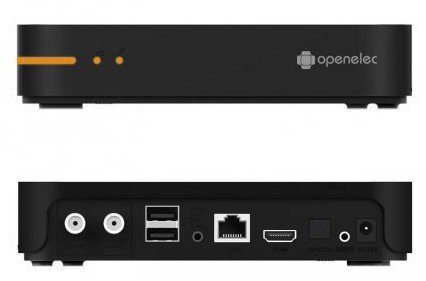 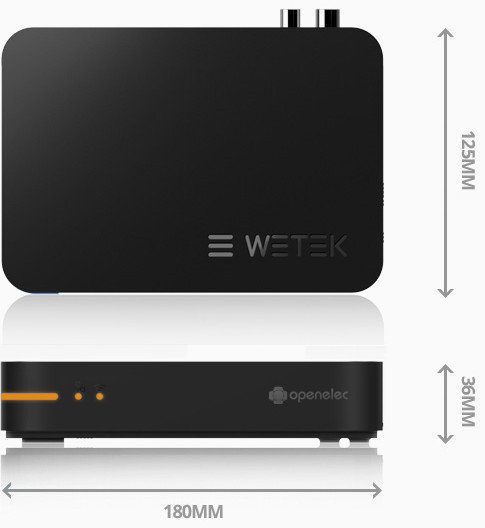 The last released OpenELEC system version is an OpenELEC 6.0 Beta 5.