WeTek Core is a New TV Box with Android 5.1 powered by Amlogic S812-H

ADVERTISEMENT
WeTek – Proud sponsor of Kodi and OpenELEC, the company which is responsible for the success of their devices called WeTek Play equipped with DVB-T2, DVB-S2 or ATSC tuners, is now introducing a new model TV Box called WeTek Core. Yet not been confirmed officially, but the first information about WeTek Core leaked to WeTek forum. Core is a an Android media player powered by Amlogic S812-H processor, running Android 5.1.1, as well as supporting Netflix up to 1080p. something most other Android media players can’t handle. What immediately strikes the eye? it’s specification which  compared to Wetek Play (without DVB) is better. On the other hand, Is WeTek Core will appear in the version with DVB? The answer to this question‘ll have to wait.
WeTek Core Specification: 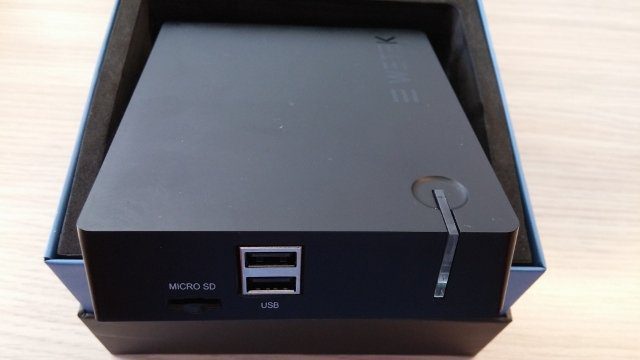 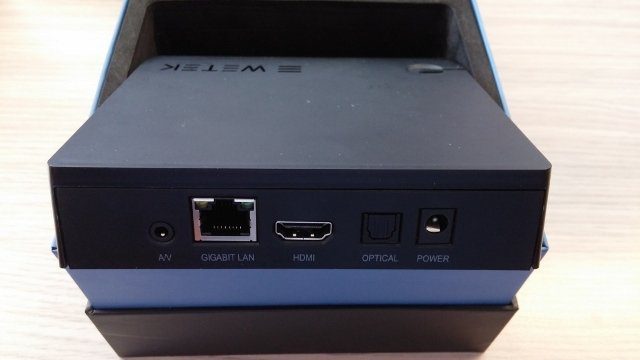 The WeTek Core will ship with a power adapter suitable for UK, USA and EU, and a remote control featuring RF and IR technology, and a microphone to support Google Voice. Android 5.1.1 will be pre-loaded to the media player, but users will also be able to run OpenELEC, various custom Android ROMs (CyanogenMod, AOKP, AOSP, Omega..) as well as Lubuntu. 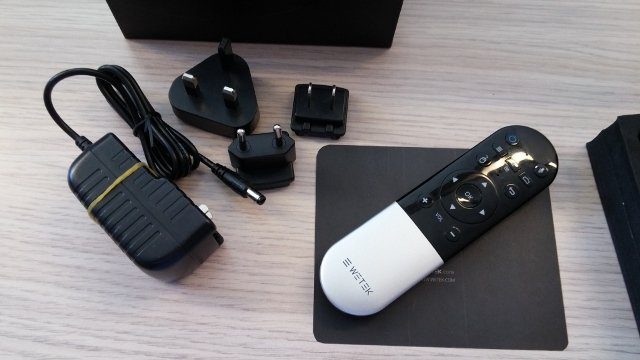 The Core TV Box probably will be available in September at a price €109 (inc. VAT) in Europe.