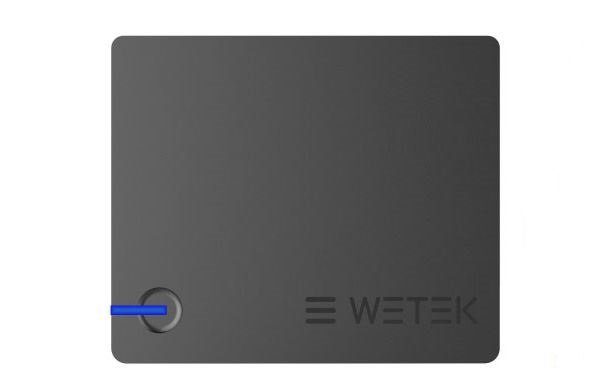 WeTek is a sponsor of Kodi and OpenELEC, the company which is responsible for the success of their devices called WeTek Play (review here) equipped with DVB-T2, DVB-S2 or ATSC tuners. Despite the fact that WeTeK Core is available on the manufacturer’s website is still unavailable in the WeTek online shop, but WeTeK enables the pre–reservation and capability for receiving a 10% discount on the purchase of the Core TV Box. As WeTek says: “If you already have WeTek Play, or you will trade your MAG stb with WeTek Core we will give you 10% discount“. 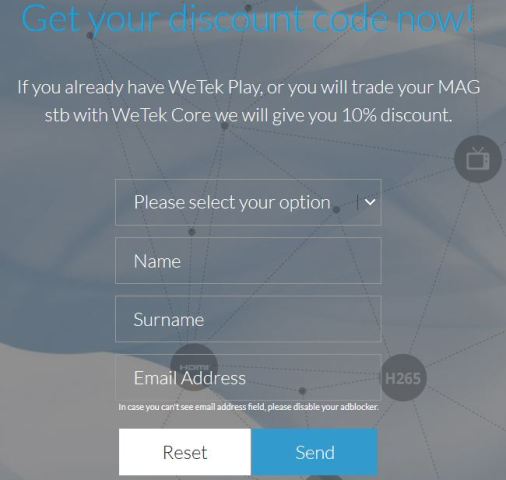 There are still 23 days to receive discounts. Probably the first Wetek Core models can be purchased in November. At the moment there is no information about the price (Probably around €100). New Wetek Core has AMLogic S812-H, 2GHz Quad-core processor, 4K Support and 8-bit H265. For those who are not familiar with the new WeTeK Core TV Box remind its specification. 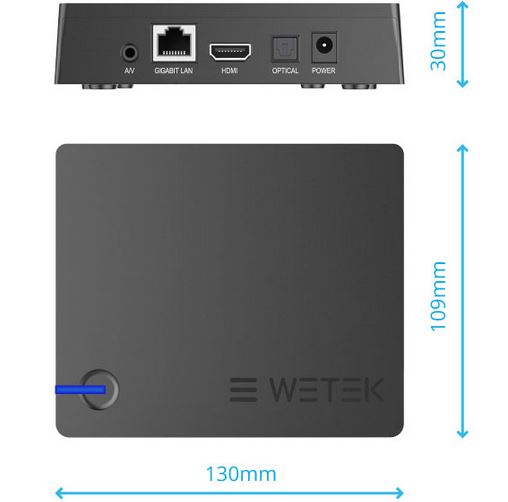 It is also worth mentioning that the Core TV Box (so WeTeK Play) allows you to customize to your preference by installing other OS like Linux, OpenELEC and other Custom ROM’s and Recoveries developed by open source community and WeTek team (WeTek forum).