Walmart, through its Onn brand, introduced to its offer the announced Onn Android TV Stick. This is another Walmart‘s streaming device recently, while the cheaper version only supports FHD streaming up to 1080p @60fps.

Is it worth buying Onn. FHD Android TV Stick?

As we already mentioned, the FHD streaming device (in HDMI Stick format) is powered by Amlogic S805Y SoC and comes with 1GB RAM (DDR4) and 8GB eMMC storage.  It is a pity that Walmart did not opt for a newer chipset from the Amlogic S8 series, S805X2 SoC which supports FHD AV1 decoding, currently required by Google and supported by major streaming services.

Besides, the device also supports WiFi Dual-band 2.4 / 5GHz 802.11ac and Bluetooth 4.2. In addition to hardware, the 1080p Android 10 TV Stick is Google and Netflix certified and supports all major Google features, such as Google Assistant, Chromecast, Youtube, etc, and other popular streaming services up to 1080p @60fps. As for audio sound, the device supports Dolby Audio. The device comes with an HDMI extender, AC adapter, USB to micro-USB cable 4.88ft (1.49 m), and Quick Start Guide, and of course with the well-known (G10) Voice remote control.

If you are looking for an alternative in the Android TV Box format, be sure to check out Google and Netflix certified MECOOL KM2. 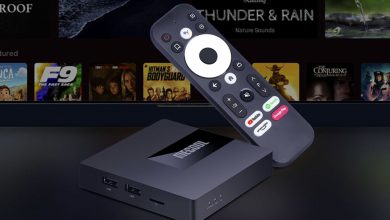 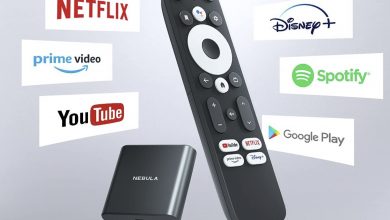 Nebula 4K Streaming Dongle is now on Amazon for $90, but is it worth it? 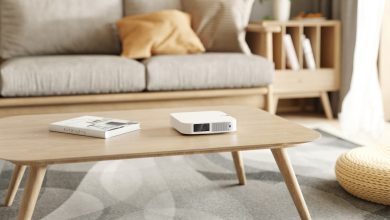 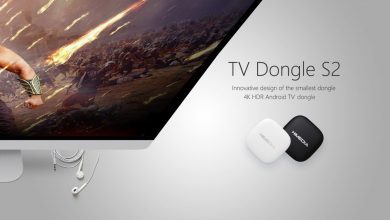