Last Geekbuying on his blog published a new TV Box from Vorke brand called Vorke Z3. The company responsible for Vorke brand, quite marked its position on the TV Boxes and mini PCs market. Last you could read about Vorke Z1 Android TV Box which having a strong specification. The new device with a new SoC from Rockchip called Rockchip RK3399 is even stronger. Not only it has efficient and powerful SoC but it also has 4GB of RAM and 32GB flash storage. Vorke Z3 TV Box has hit the market in February 2017. 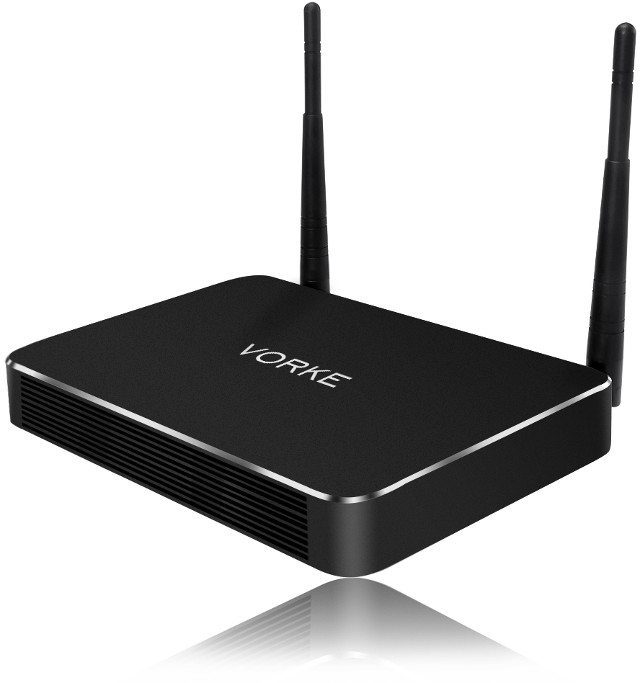 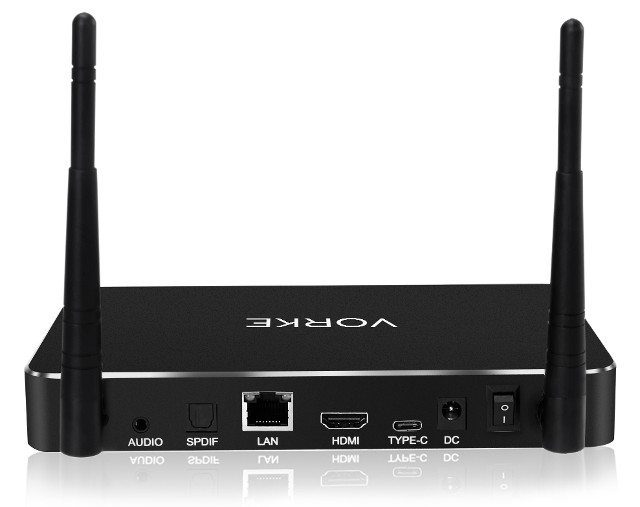 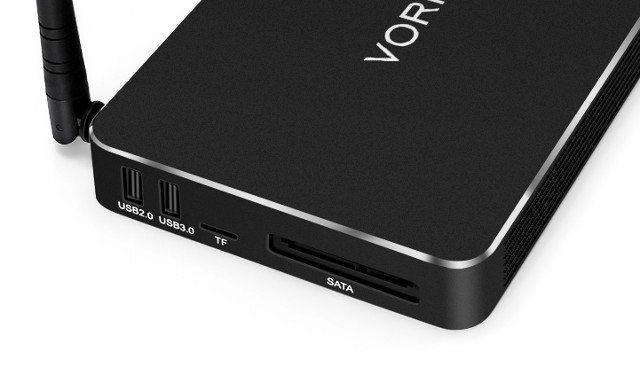 At the moment the price has not been determined yet, but it seems that it will be similar to other devices announced in the market equipped with the RK3399 chip, among others Remix IO+ by Jide, having the same specification – price about $130. As the device will be available we’ll let you know.