Today a little unusual, we want to show you review no TV Box, but a review of the drone called Utoghter 69601 Drone with 720P Camera. Utoghter 69601 is a budget drone, which will interest people who want to start their journey with drones, want to learn how to pilot, or looking for a gadget to play fun. Is it worth buying the Utoghter 69601? This you will learn in the Utoghter 69601 review. We invite you to read. 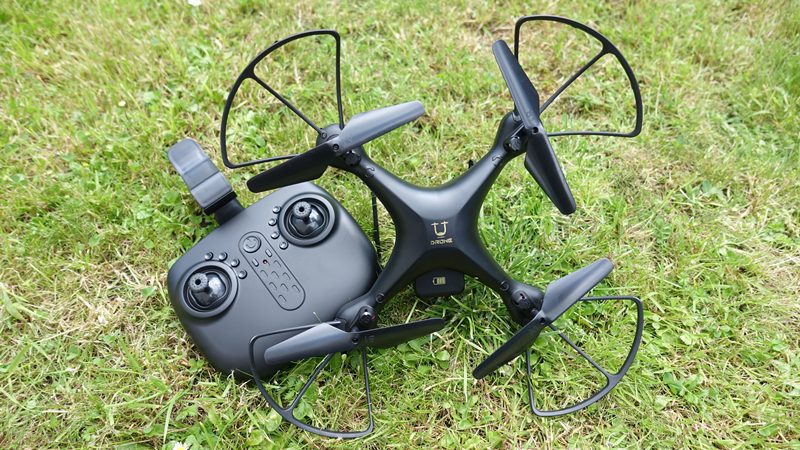 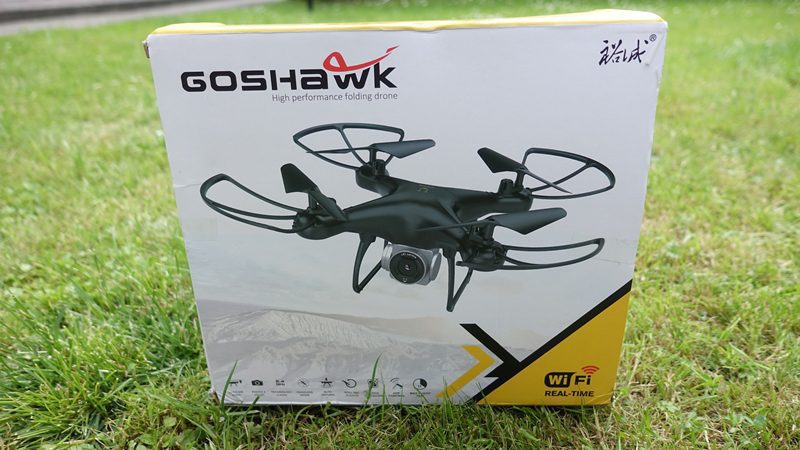 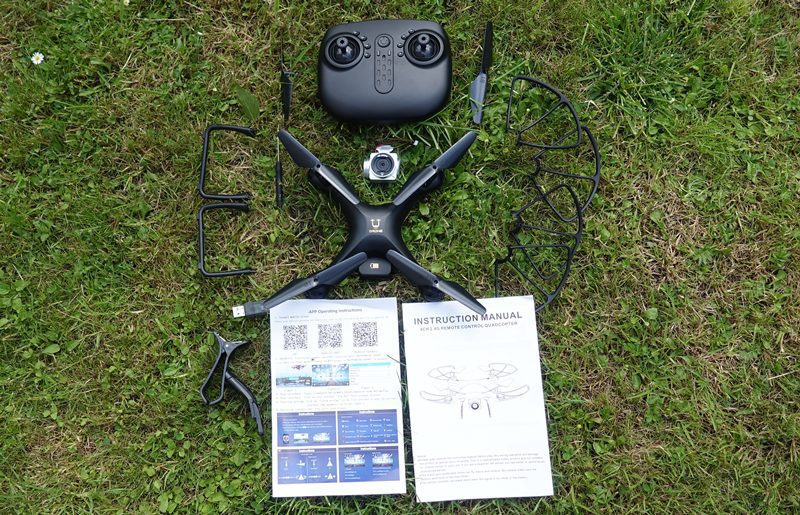 The following video from our YouTube channel where you can find more details Utoghter 69601 Drone and bundled accessories.

The Utoghter 69601 Drone is made of good quality plastic, also the 720P camera and remote control make a good impression. Drone is light and at higher wind has problems with maintaining stable flight. Below you can find some pictures. 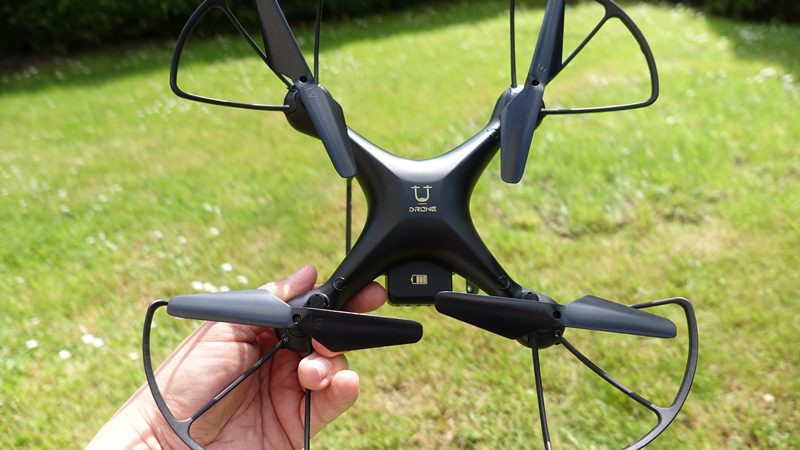 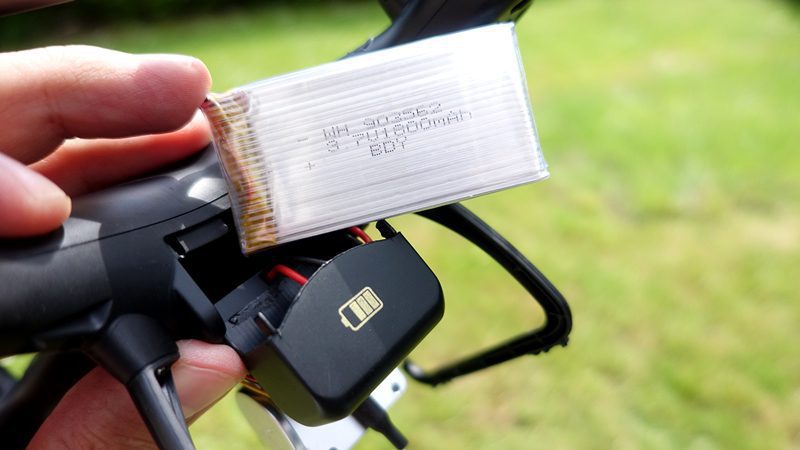 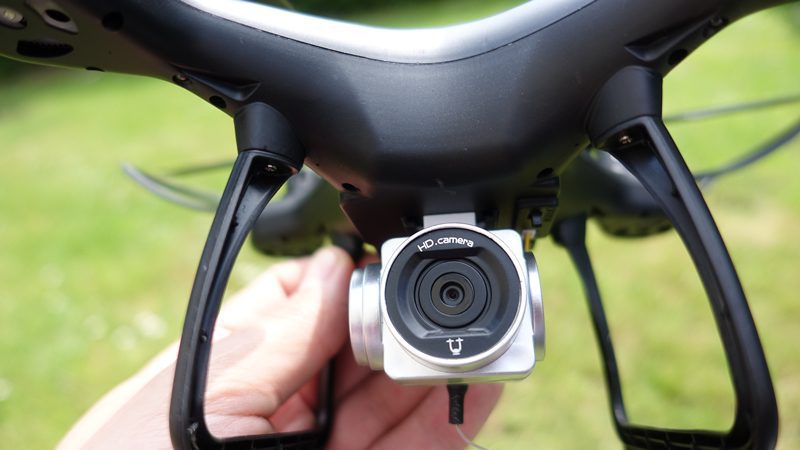 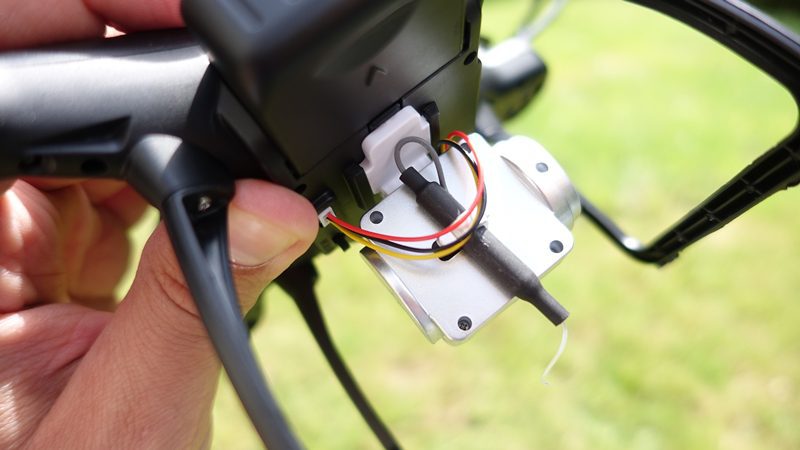 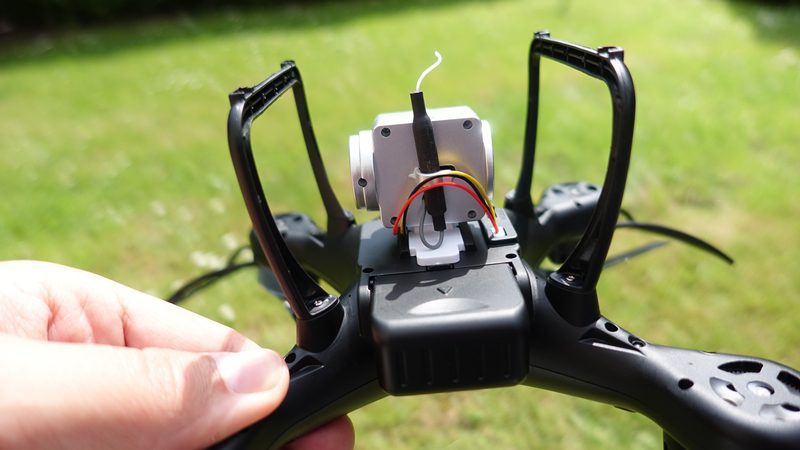 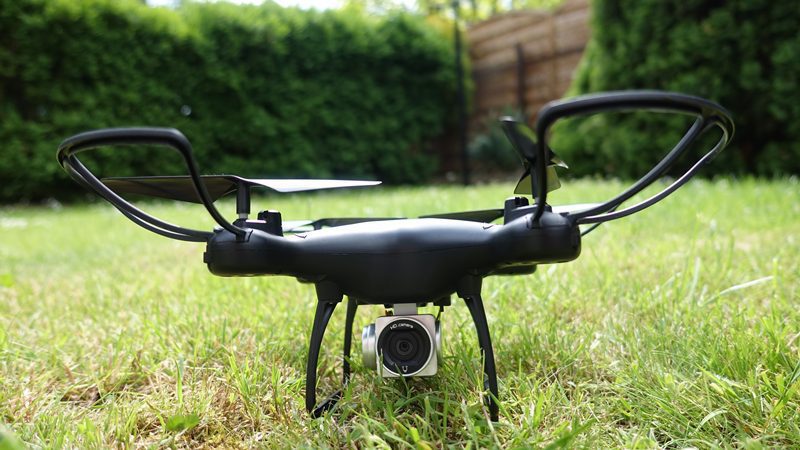 The included remote controller grips well in hands, and the handle keeps the smartphone stable. Below pictures. 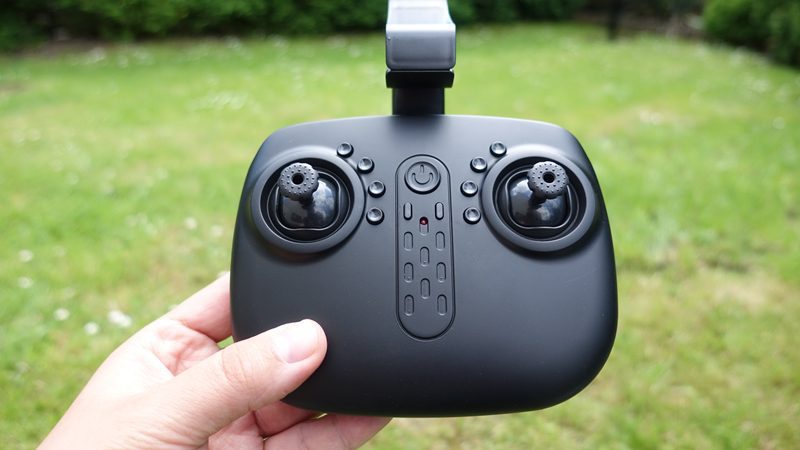 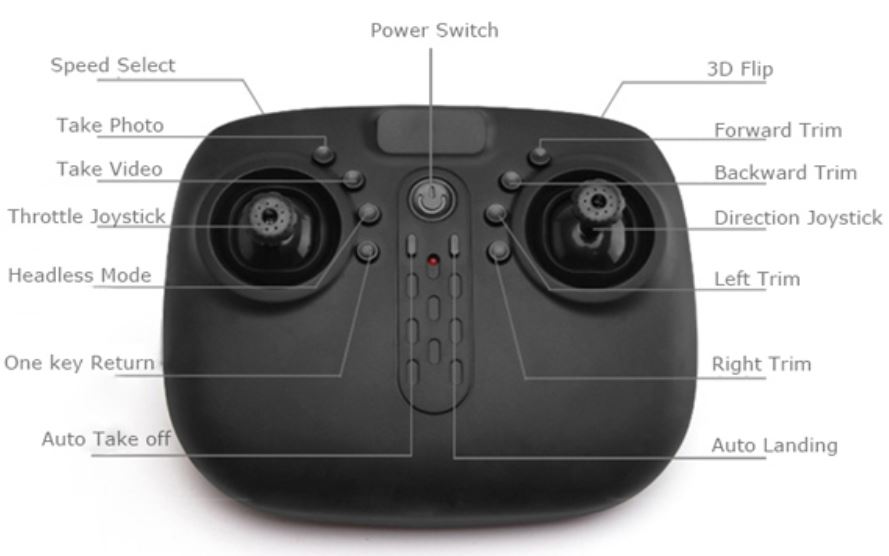 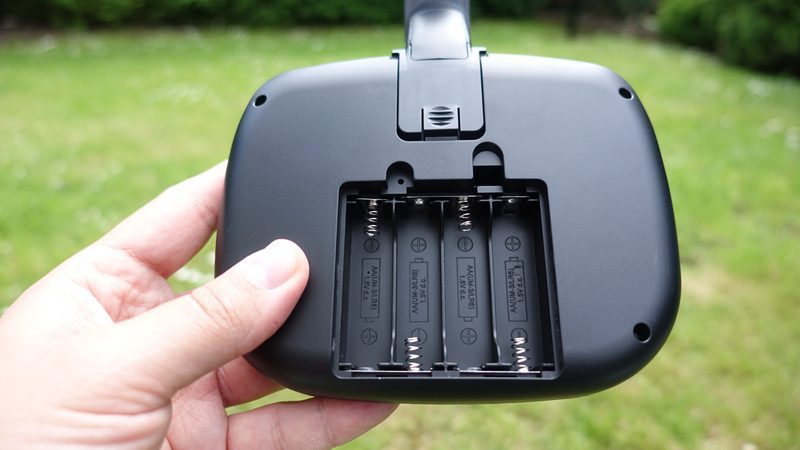 Utoghter 69601 drone works with a 720P camera whose image can be viewed on a smartphone via the HDFPV app. Belo screenshots from the application installed on the smartphone. For testing, we used UMIDIGI S2 smartphone. 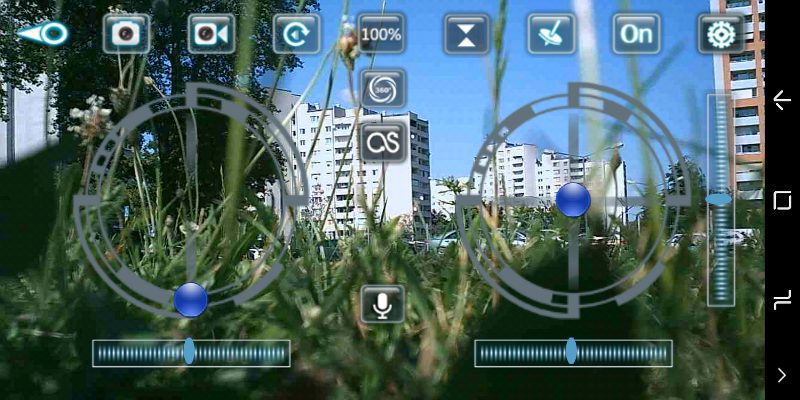 Unfortunately, we were unable to control the drone through the application. However, video recording and taking pictures worked properly. Below photos (the original size) recorded using a 720P camera, as well as below you will find a video camera 720P test.

Utoghter 69601 drone has many interesting features, such as: 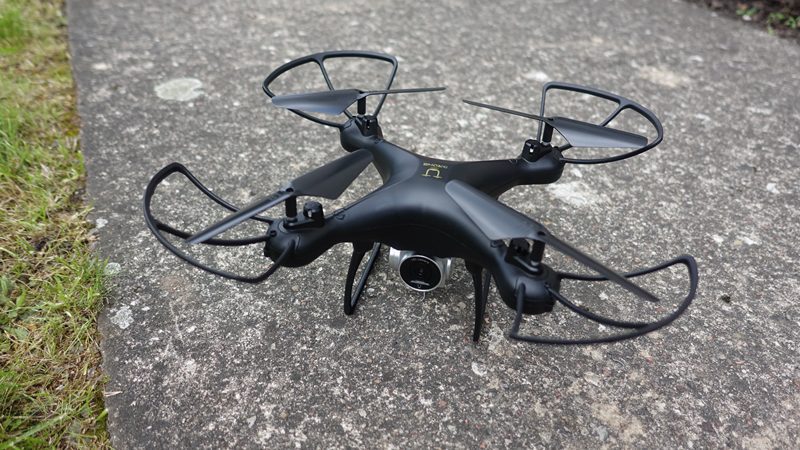 Although the control did not cause a problem and the drone flew fairly steadily, it sometimes did not respond to commands issued via the remote controller and there were temporary problems with breaking the WiFi connection. From the above rich list of features, unfortunately, did not work: 3D flip function, one key automatic return function, headless mode, drawing a route on the screen with auto pilot. Other features such as steering and auto landing worked properly. We achieved a high altitude but rather it was not 150m, we had a momentary disconnection of communications so we did not raise the drone to the maximum altitude. The biggest plus and the biggest advantage of the drone is over 20 minutes of flight. The large 1800mAh battery used allows you to enjoy flying. Below you will find a video with flight test. 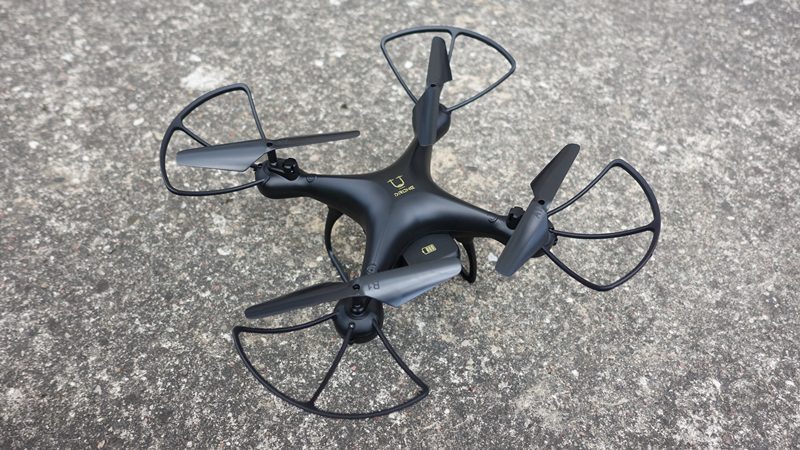 We have no doubt that Utoghter 69601 is a toy/gadget, which compared to other drones on the market will allow you to fly up to 20 minutes, so you can practice, learn to fly or start the adventure and learning to fly drones. In addition to the battery for a big plus the strength of the drone. Despite a large number of falls also on the hard surface, the drone flew correctly. The video image from the 720P camera to your opinion, in our opinion, is weak, mainly due to lack of gimbal. The pictures from 720P camera look better. Unfortunately, as we mentioned a few functions did not work, and it is difficult to tell us why maybe we came across such a model. If you have a limited budget and are looking for a drone with a larger battery for learning to fly, then you should consider buying Utoghter 69601 Drone. 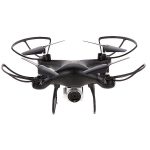