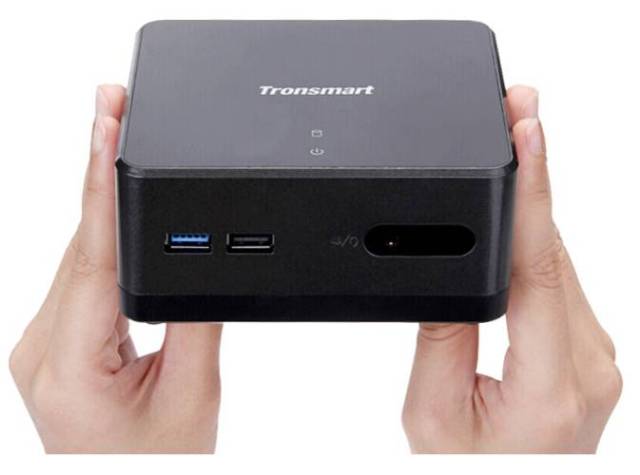 Tronsmart Ara BJ19 is a mini PC with an Intel Celeron J1900 quad-core Bay Trail processor and support for Windows 8.1 with Bing or Linux software. Ara BJ19 is about the size and format of Intel NUC mini PC, weighs about 13 ounces and measures 4.6″ x 4.4″ x 2″ 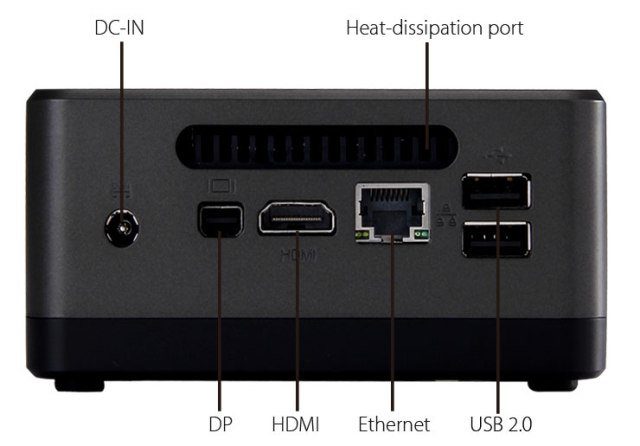 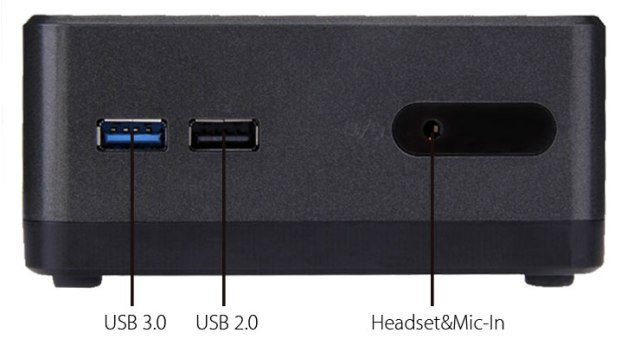 The Tronsmart Ara BJ19 is powered by Intel Bay Trail J1900, Quad-Cores, the CPU frequency up to 2.4Ghz. Based on the 22nm & Soc BGA technology, it enlarges the body room & adds the heat dissipation Fans. Ara BJ19 is a great winner of speed & Heat control. There’s a fan inside the case which will generate a little bit of noise while keeping the computer cool. 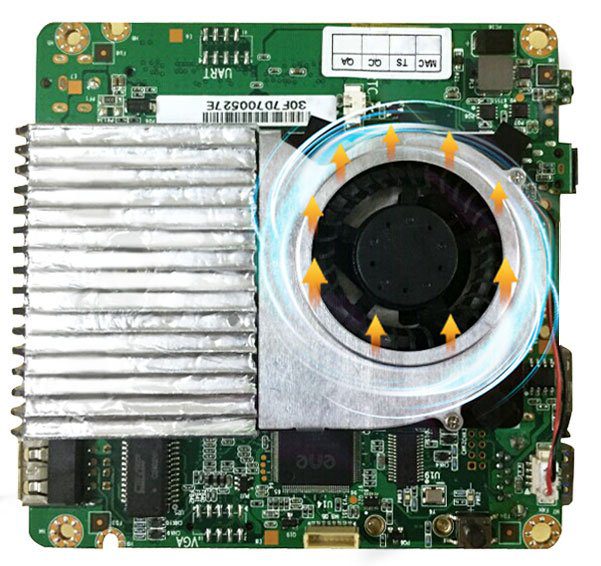 Tronsmart Ara BJ19 is s available from AliExpress or eBay for about $130. But that’s the price for a barebones model: you’ll need to add your own memory and storage.