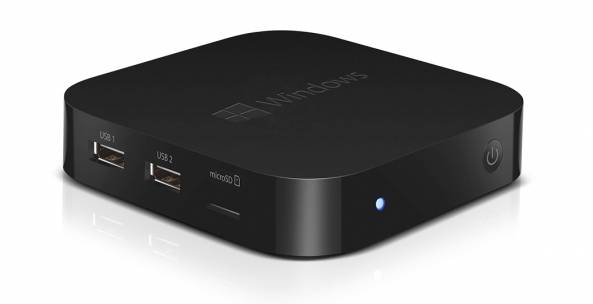 TrekStor already offers a line of Windows tablets, but the company’s most recent computer takes the guts of a tablet and puts them into a small box that you can stick by your TV or monitor. What we find in the new TrekStor MiniPC W1, rather nothing new. Specifications we are known and we could see it in other models of mini PCs and HDMI PC Sticks.

The system supports 802.11b/g/n WiFi and Bluetooth and ships with Windows 8.1 software, but it should also support Windows 10. The small size box can be used in a home office, the living room and in the bedroom for viewing video content on the projector or TV, it all depends on user preference. 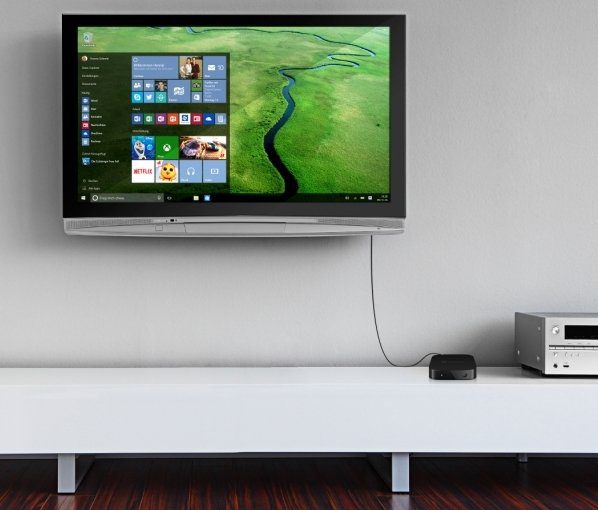