You certainly wonder which 3D printer is better, what features it has and which one to choose. Below you will find some information and differences between the printers.

Both 3D printers have an affordable price. Creality Ender 3 and Ender 3 Pro are still very popular among 3D printers and are willingly bought for home use.

You can see three major differences between these two 3D platforms. There are three changes to the Ender 3 Pro over the earlier Ender 3 model . And these are: 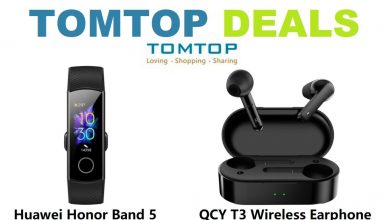 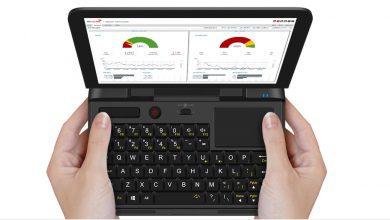 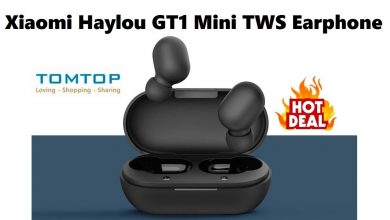 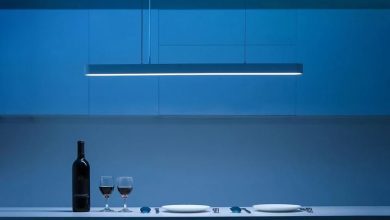