Teclast company needs no introduction. The Chinese manufacturer is known for really good quality tablets at very attractive prices. Teclast X98 Plus Dual OS (Windows 10 + Android 5.1) is equipped with an Intel Atom x5-Z8300 Cherry Trail processor. Now, this version of Teclast’s tablet comes with a European ROM installed on it, which will cater to European consumers, of course. 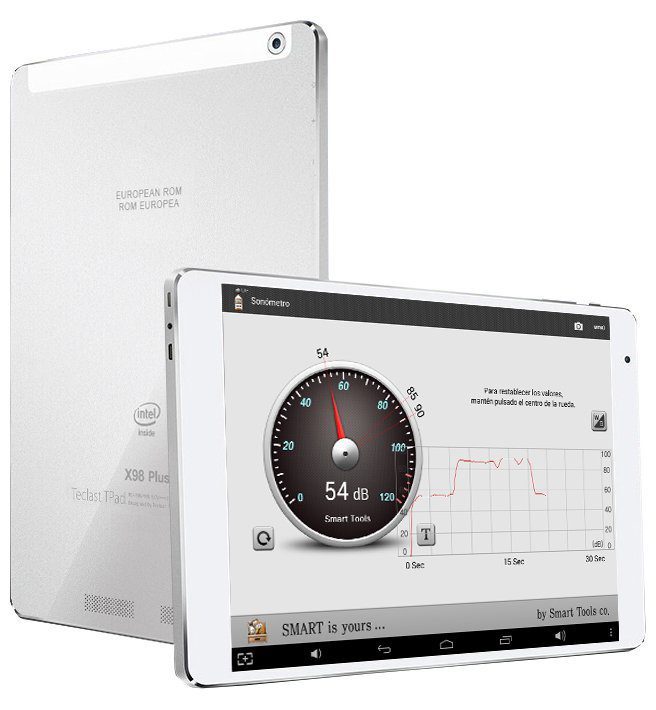 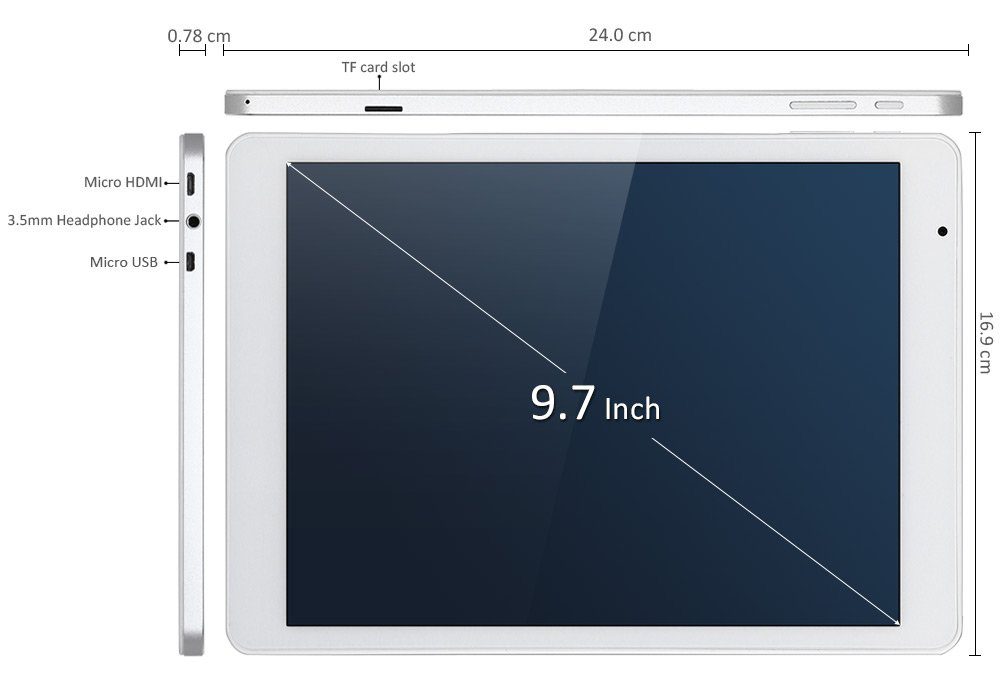 Teclast have now released a version of the X98 Plus with a ‘European ROM’, i.e., a ROM tailor-made for European audiences. Teclast has actually been waiting for a CE certificate in order to launch this tablet in Europe, and as soon as they got it, this announcement followed. The company plans to introduce more tablets in Europe in the coming months, so if you’re into dual-boot products and live in Europe, this company might be worth your time. 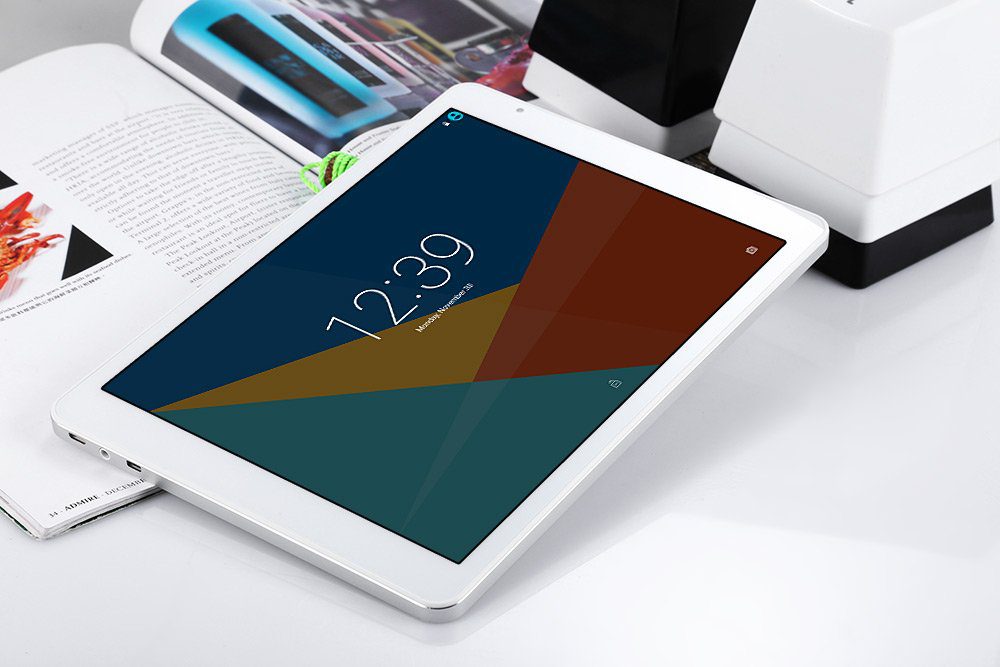 Teclast X98 Plus with Dual OS is available on Gearbest and Geekbuying for $189.99.