Remix OS is a system that drives the tablet Jide Ultra Remix. Meanwhile, the software has a chance be in also on other tablets, and one of them is to be the unit from the Cube – Cube Remix i7. That was, until recently, because another tablet equipped with a Remix OS are Teclast X98 Air 3G. 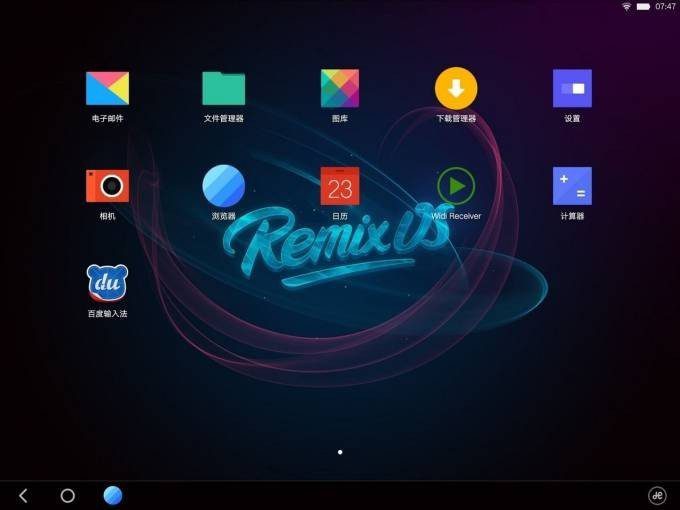 Teclast X98 Air 3G features a 9.7 inch, 2048 x 1536 pixel display, an Intel Atom Bay Trail processor, 2GB of RAM, and 32GB of storage. It sells for around $200 and there are already dual OS models available which ship with Android and Windows software. Now Teclast is testing Remix OS, offering a downloadable, installable version of the operating system to members of the Teclast forum. The software appears to be an early build at this point, with some features that may not work perfectly. 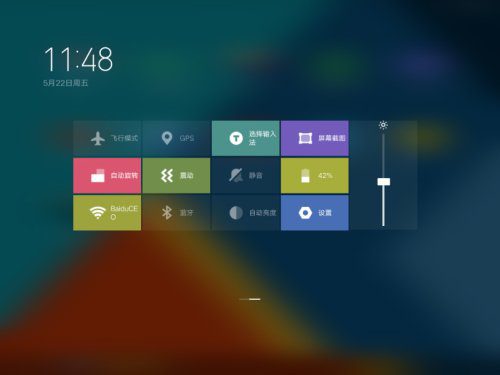 If you don’t speak Chines and don’t have enough points to view the Teclast forum post, there are some screenshots and download links at the xda-developers forum.

Wristy - small, inexpensive, easy to use phone on the wrist for children