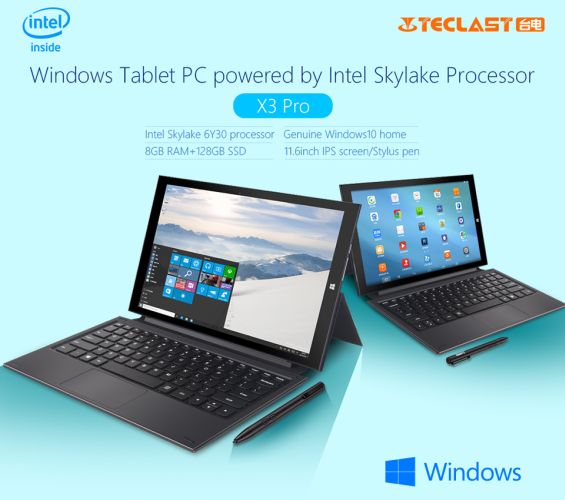 The tablet seems to have specs that are pretty competitive with Microsoft’s entry-level Surface Pro 4 tablet. The Microsoft model has a higher-resolution display, but the Teclast tablet has more RAM and a cheaper keyboard accessory. Teclast X3 Pro has 8GB of daul channel RAM and also has HDMI, two full-sized USB 3.0 ports, a microSD card reader, a headset jack, WiFi, Bluetooth, front and rear cameras, and a 9,000 mAh battery. It has an IPS display. 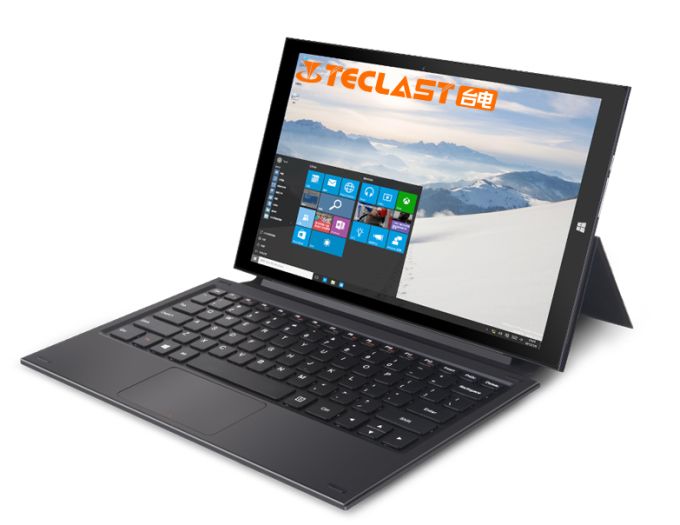 The X3 Pro tablet comes preinstalled with Microsoft the latest Windows 10 operating system. The Windows tablet comes without the optional keyboard which will add an extra $50 to your price if you feel you need a full QWERTY keyboard which connects magnetically to the tablet. Unfortunately the tablet has not yet been officially launched by Teclast but has been leaked by the AliExpress website.