Surge S1 is a first SoC from Xiaomi. Mi 5c first Smartphone with a new SoC at MWC 2017

This year’s fair MWC 2017 revealed a lot of news. At MWC 2017 appeared many exhibitors. There were also Xiaomi company that after CES 2017 has caused a lot of noise, the Xiaomi at MWC 2017 surprised fans and visitors. Xiaomi unveiled the first own SoC called Surge S1 which also will visit in the new smartphones. Of course, when the company said A, also he had to say and B, which means that Xiaomi showed new smartphone called Xiaomi Mi 5c equipped with the new SoC Surge S1. 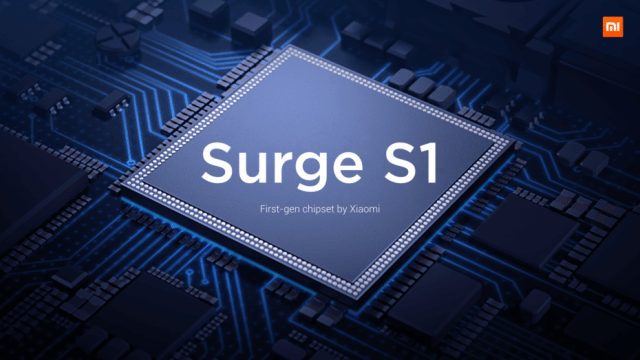 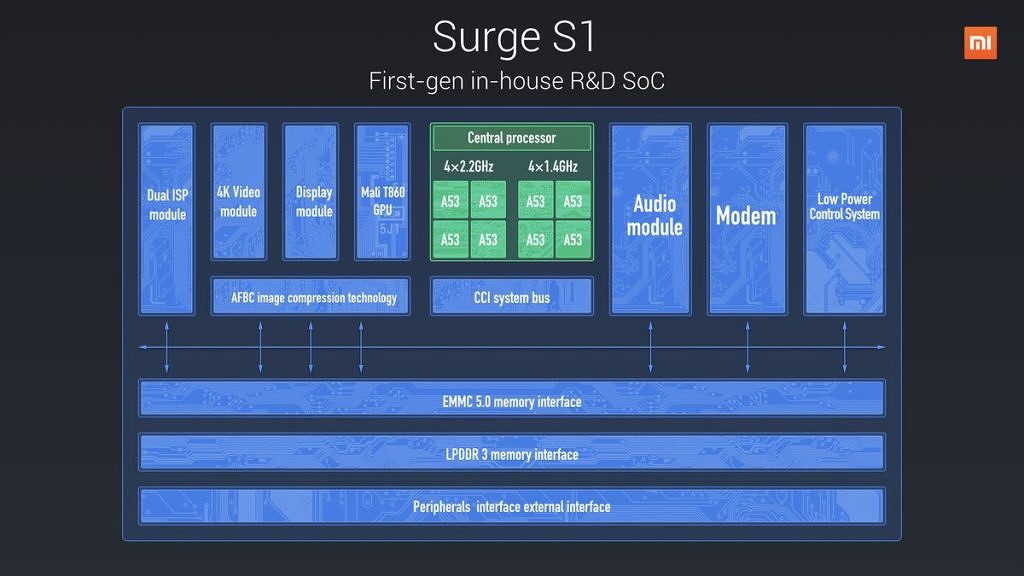 The Surge S1 has eight Cortex-A53 processing cores, four clocked at 2.2GHz and the other four – at a more battery-conscious 1.4GHz.  More details in the Surge S1 processor specifications:

As mentioned Xiaomi also praised in the new smartphone based on the new SoC Surge S1 called Xiaomi Mi 5c. The smartphone runs Android 7.1 with MIUI, and will start selling for 1,499 RMB ($218) on March 3, 2017 in China. The Xiaomi Mi 5c is a dual SIM (GSM and GSM) smartphone that accepts Micro-SIM and Micro-SIM. Connectivity options include Wi-Fi, GPS, Bluetooth, FM, 3G and 4G. Sensors on the phone include Proximity sensor, Accelerometer, Ambient light sensor and Gyroscope. Below specification. 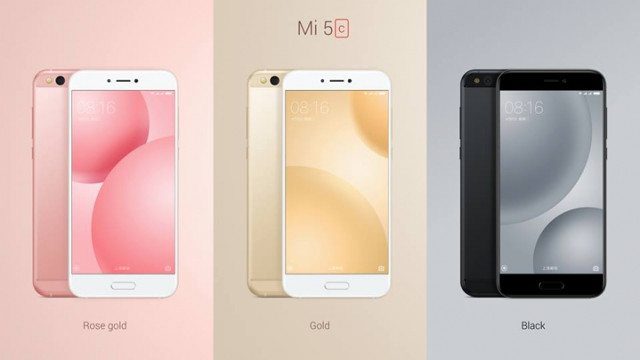 More details about the new processor and Mi 5c smartphone can be found in Miui forums and Xiaomi Mi 5c product page.