SolidRun is a global leading developer and manufacturer of powerful energy efficient System on Modules (SoMs), Single Board Computers (SBCs) and Industrial PCs. You had a chance to read about CuBoxTV and CuBox-i 4×4. SolidRun continues to develop its portfolio and introduces SolidRun Braswell SOM is a Intel Braswell processors into 52.8 x 40mm MicroSoMs that can be plugged into SolidPC Q4 Carrier board. 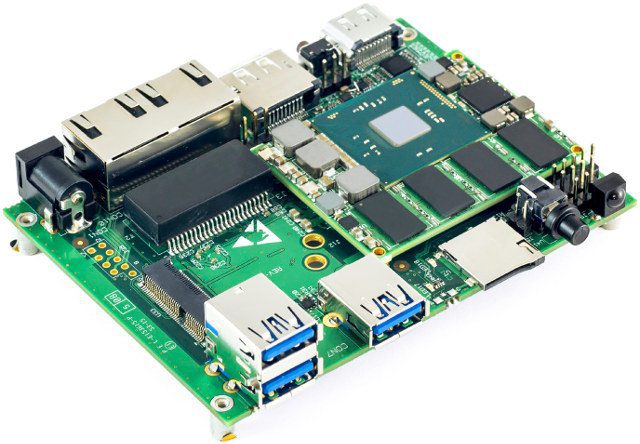 Braswell SOM (System On Module) is a SolidRun Micro-System on a Module (MicroSoM™). Embedded system product developers and OEMs can easily leverage the advanced capabilities of Intel’s Pentium and Atom (Codename Braswell) line of 14 nm CPUs. With the MicroSoM’s Windows IoT support, sized at just 53mm x 40mm, no-sweat power management, power efficiency, and high-definition graphics capabilities, your time to market will be quicker than ever. 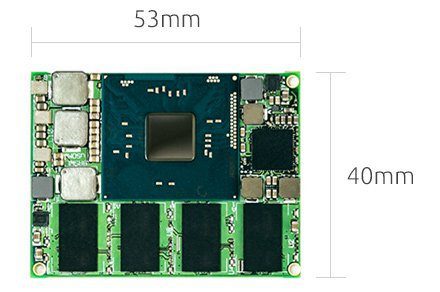 SolidRun also prepared SolidPC Q4 Carrier Board. SolidRun’s SolidPC Q4 single-board-computer (SBC) and Braswelll-embedded MicroSoM™ is ready to deploy – or can serve as a reference for your own design. The SolidPC Q4 carrier board offers a wide array of wireless and wireline connection interfaces: 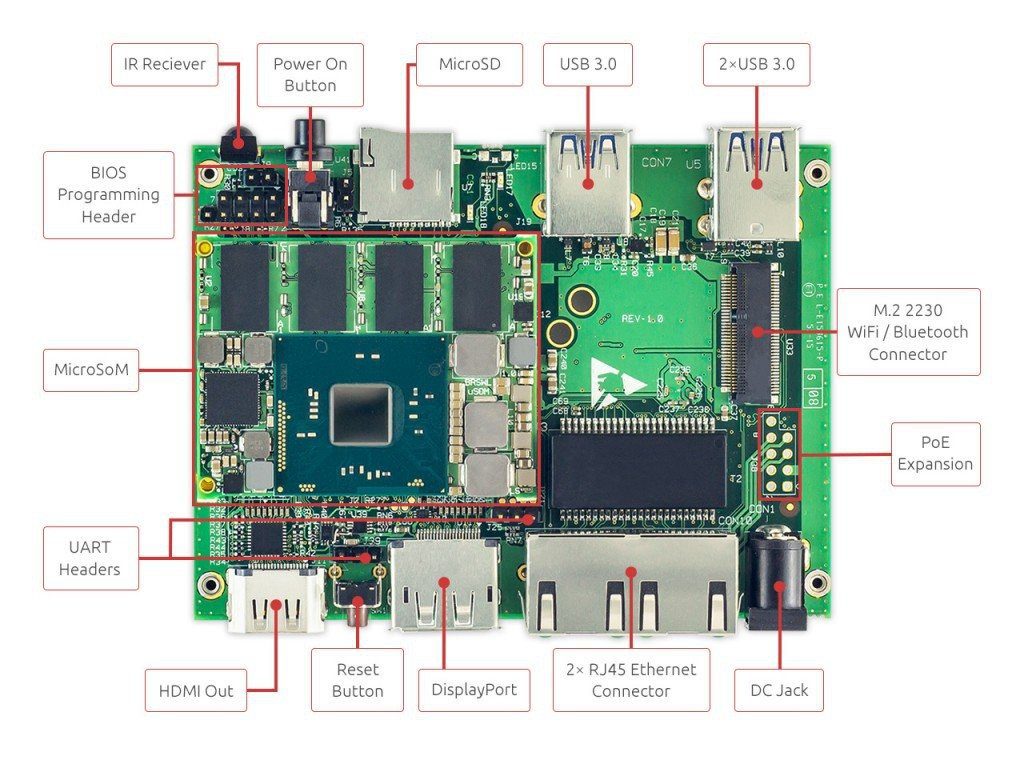 This solution can be used commercially as: digital signage players,  video analytics and security & medical applications or otherwise. The comapny also prepared enclosure for SolidPC Q4. 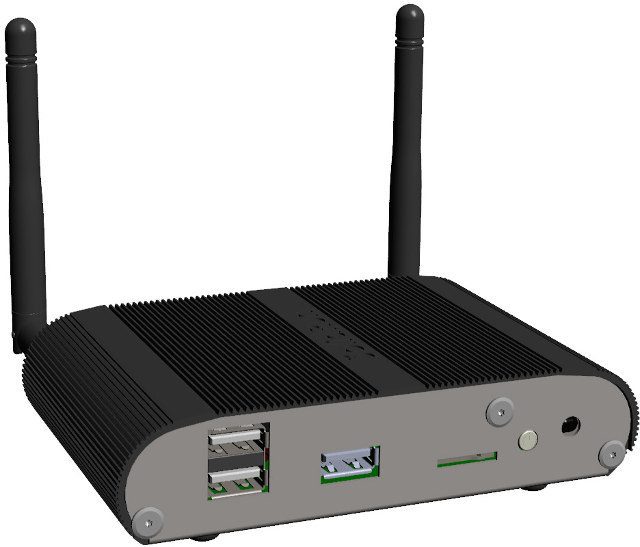 Neither product (MicroSOM and SolidPC Q4 Carrier Board) is available for purchase yet, but both are listed as “coming soon.”

Source: via Liliputing and CNXSoft