Forget your 28nm and 20nm, forget even the rumoured 16nm from Huawei! Samsung will be releasing 10-nm based SoC’s in the near future.

Chances are you didn’t know that the International Solid State Circuits Conference is in full swing until the 26th Feb, we certainly didn’t, but that show is now on the map thanks to a surprise announcement by Samsung.

Samsung head’s took to the stage at the show to announce their new 10-nm FinFET manufacturing process which will allow next generation Samsung SoC’s to be more powerful and energy efficient than ever.

So far only the manufacturing process has been confirmed, and no actual processors using the tech have been announced so we cannot comment on what other features we can expect from the Korean tech giant.

We do know though that 10nm chips won’t be be seen in production phones until at least 2016, which means a possible Galaxy S7 debut. 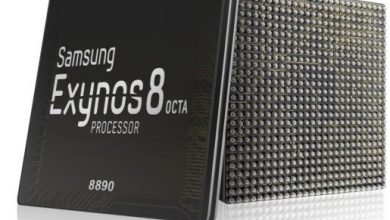 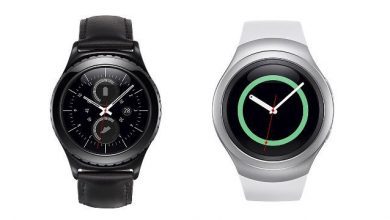