Samsung does not approve prices smartwatches Gear S2 and S2 Gear Classic during the IFA 2015. Meanwhile, this information reveals us German Saturn. 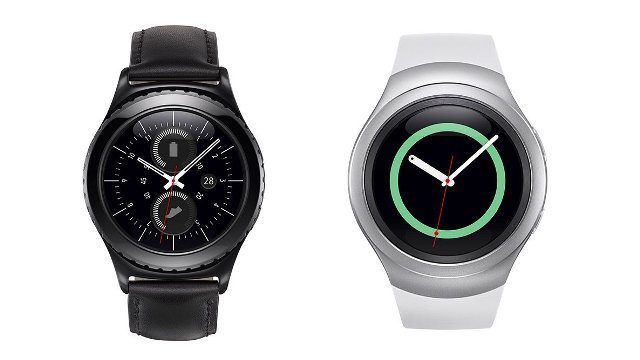 German Saturn launched presale smartwatches – Samsung Gear S2 and Samsung S2 Gear Classic and the way we get to know their prices and information about availability:

Price Gear S2 3G is not known, but we know that the watch will be available in the sale a little later than those listed above. Technical specification of smartwatches includes the following elements: 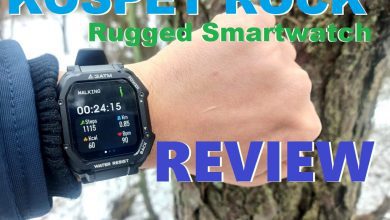 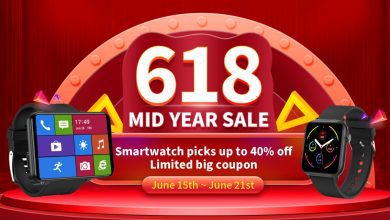 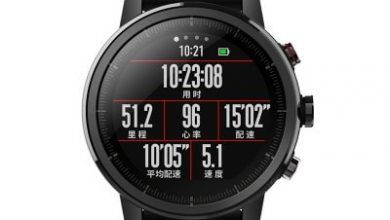 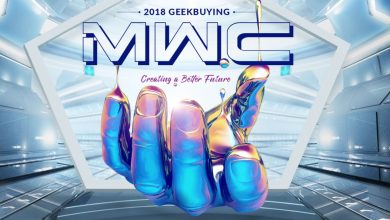