ADVERTISEMENT
Jide Technology not only expands its Remix OS, but by crowdfundig via Kickstarter wants to introduce a device all-in-one called Remix IO. Remix IO reimagines the all-in-one category, designed to be a TV set-top box, gaming console, and traditional PC in a single powerful device. Powered by the latest version of Remix OS, now based on Android Nugat (7.0), and best-in-class hardware specs, it is a device created for the founding Remix community and early adopters. Android PC is now available for worldwide pre-order on Kickstarter from US$99.

Remix IO offers the user an all-in-one experience; providing desktop-level productivity to create rather than just consume, the freedom to use the apps you want whether they were built for mobile, tablet or TV, and robust gaming capabilities for the mobile generation. Each element of the Remix IO is designed to work in tandem and allows users to quickly switch from editing a Word document one minute to playing Clash Royale the next. Jide also has introduced a unique TV Mode interface that makes full use of the big screen and the new input methods for daily use. Those methods of control include support for TV remotes and game controllers, as well as full keyboard and mouse support with shortcuts, and finally a smartphone remote control app for iOS and Android that is currently in development. 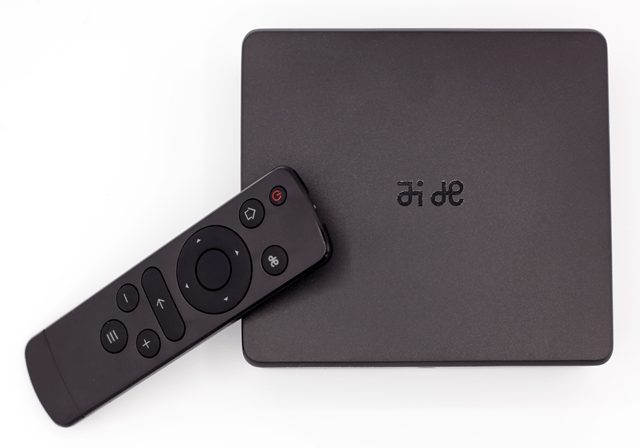 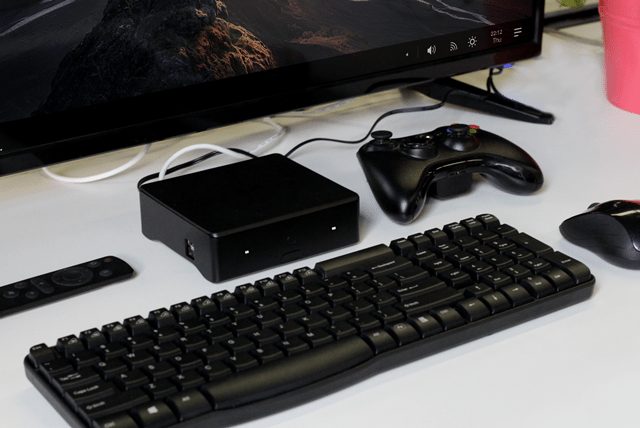 Remix IO is available to back on Kickstarter now from US$99 and will ship to backers worldwide in March 2017.