On the web there were more rumors regarding the acquisition Ouyi by Razer. 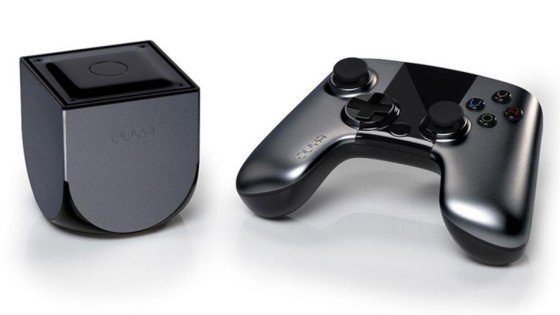 Recently we reported that Ouya is not the best. A small console apparently did not meet all the expectations of one of the investors, and thus the company creating hardware itself has caused such large debts that was unable to repay them. Urgently sought willing to buy the company. Another rumor said that the Razer will acquire Ouya.

Today there were further reports. According to information before the  MESA company engaged in resolving the problems of individual companies, Razer has already bought Ouya. Neither company has confirmed, however, finalization of the transaction. It is not known why American manufacturer of accessories for the players decided to purchase Ouya, you can only thinking 🙂.