Raspberry Pi single board computer needs no introduction, it is one of the cheapest development board / mini pc. It has many fans, who vie with inventing the use of Raspberry Pi, from education to entertainment. If we mean entertainment we mean the installation of Kodi. If it’s still too few for you, the Kodi Team in cooperation with Flirc prepared a Kodi Edition Raspberry Pi Case. 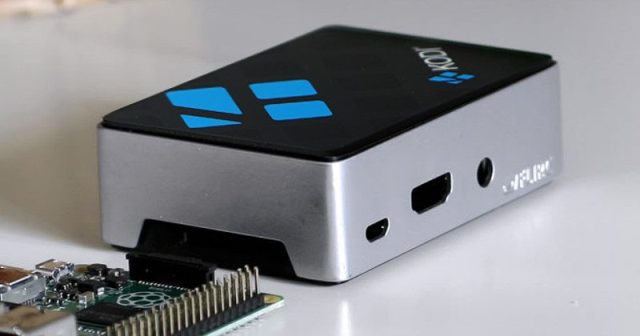 The Raspberry Pi Kodi case is available for $19.95 on Flirc.tv. The Kodi Case supports the Raspberry Pi Model B+, Raspberry Pi 2, and Raspberry Pi 3. If you have one of the older models, you’ll be able to see the computer’s LEDs through a cutout in the case. Since the Raspberry Pi 3 has LEDs in a different position, they’re not visible in the case. “This case is not only sleek, but also functional. Designed with the Raspberry Pi 3′s superclocked CPU in mind, the aluminum running throughout the Kodi Edition case acts as a passive CPU heat sink, silently and efficiently distributing and expelling the heat. This creative approach allows for the most efficient use of processor and potentially some casual overclocking at the user’s discretion”. 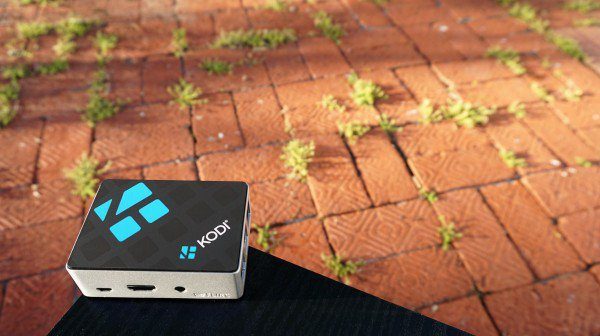 Indeed, housing looks nice and aesthetically and have Kodi mark. The Kodi Edition Raspberry Pi case is a limited edition product. So if you want to buy Kodi edition case for your Raspberry Pi we advise you to hurry. For more information on the video below.