Ramos has unveiled an 11.6 inch tablet called the Ramos M12. It features a full HD display and a 1.1 GHz Intel Core M-5Y70 processor. 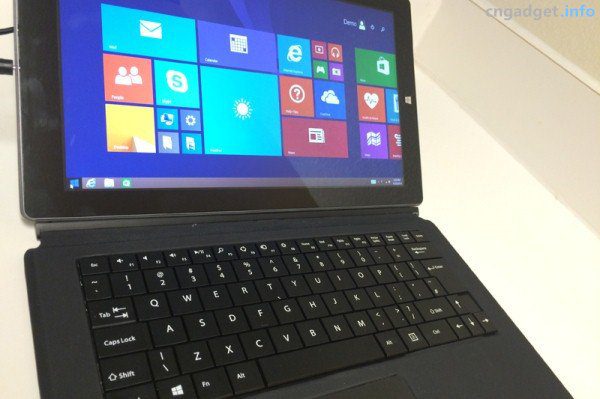 The tablet features Intel HD 5300 graphics, an 8000 mAh battery that’s said to be good for up to 10 hours of use, micro HDMI and USB 3.0 ports, and Windows 8.1 software. The metallic rear side gives the tablet an instant premium feel. 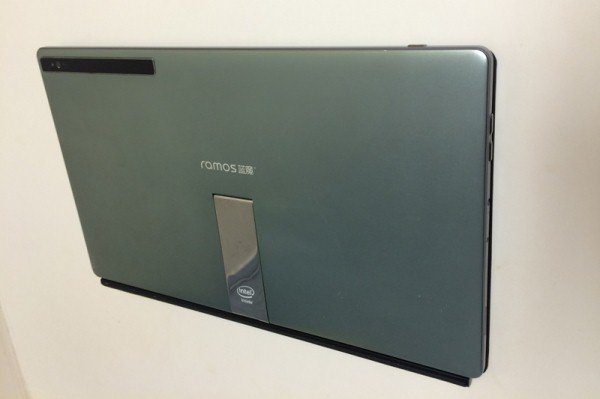 There’s also a kickstand on the back of the tablet which make it easy to prop the system up on a table or desk. And there’s a keyboard cover that lets you use the tablet like a notebook. The removable keyboard of the tablet works like the Type Cover used in the Microsoft Surface, and the tablet itself features an adjustable metal stand. The USB 3.0 port on board allows faster data transmission and speedier charging, and the Micro HDMI port allows you to connect the tablet to a larger screen. 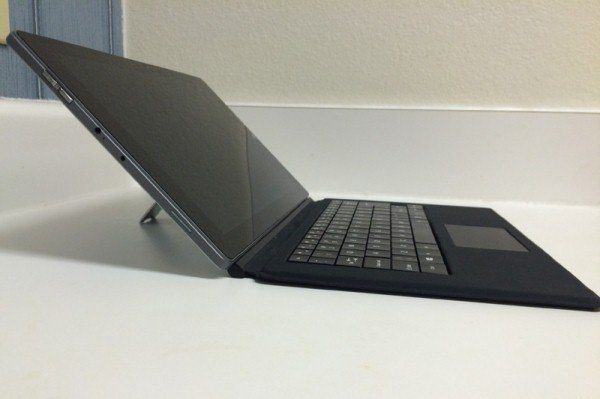 Ramos has released a number of Android and Windows tablets over the past few years, but up until recently most had featured ARM-based chips or Intel Atom Bay Trail processors. The Ramos M12 is the first to feature an Intel Core processor.

While the Core M-5Y70 is a low-power chip with a TDP of just 4.5 watts, it’s a dual-core processor with turbo speeds up to 2.6 GHz and a 14nm design based on Intel’s Broadwell architecture.